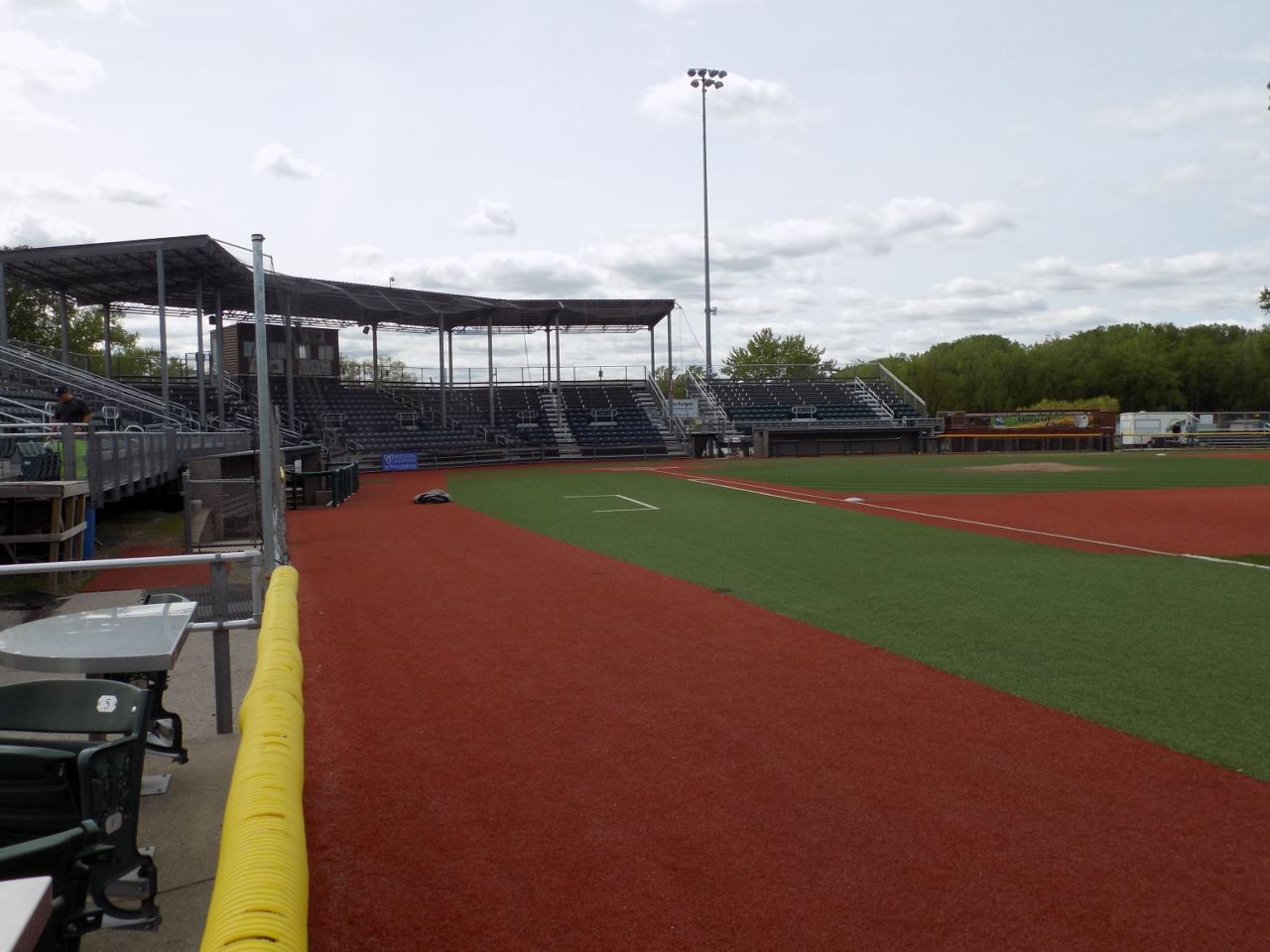 The start of the baseball season at the Lumberyard is so close we can almost smell the Logger Dogs in the air!

The La Crosse Loggers will kick off the season on Memorial Day in Mankato for two games. The home opener is scheduled for June 2, against the Minnesota Mud Puppies, kicking off a 6 game home stand at Copeland Park. The team will play 72 games in 77 days this season.

Sam from Classic Hits 94.7 caught up with General Manager, Ben Kapanke, to talk about the upcoming season.

“We’ve had such a great connection across the country with with college coaches and their programs. Obviously, the successes of Max Scherzer, Chris Sale, Matt Chapman, and Eric Thames to name a few that have come to La Crosse, that have gone on to have successful major league careers.

“We have several of the top incoming freshmen at major universities that are going to be here and returning guys off last year’s successful team will be coming back so I think fans are gonna be really in for a special treat when they start seeing some of the talent that comes through.”

Last year was tough for all of us and the organization is grateful for the community’s support.

“They’re actually the ones that are picking us up and giving us life and getting us excited again. That’s what gets me excited; to hear their response, to hear them say ‘We’re coming back. We couldn’t make it last year we were so excited back at the ballpark.’ We are so humbled and so grateful for this community that we live in.”

You can grab Loggers gear to prepare for the season at their office, 1225 Caledonia Street, or their website.