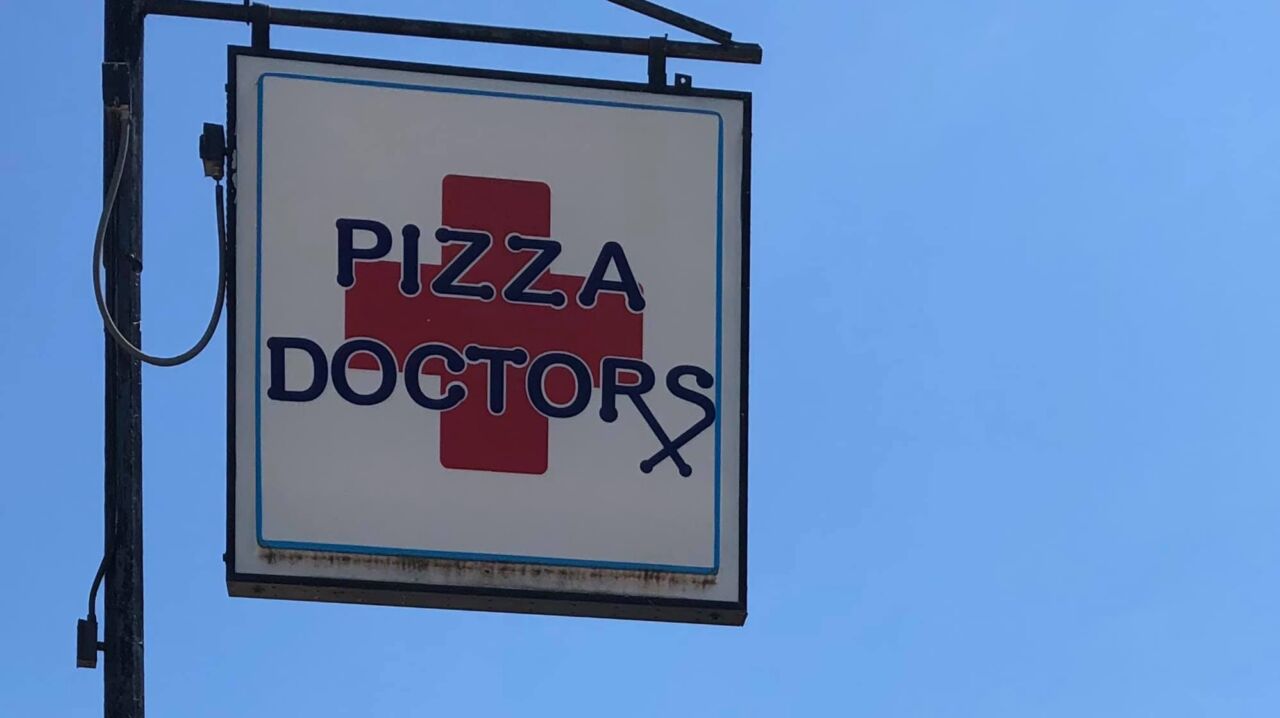 Pizza Hut, Pizza Villa, Pizza Ranch, Pizza Doctors.  La Crosse has fallen in love—that’s “amore”—with the Italian delicacy of crust and sauce, cheese and toppings.  In 1961, the Racquet newspaper at La Crosse State devoted a large article to the popularity of pizza in the U.S.  Only about 500 pizza places existed in North America in the mid-1930’s.  That ballooned to 20,000 by 1961.  World War II vets who served in Italy were credited with bringing the love of “tomato pie” or “cheese pie” to America.

The owner of John’s Bar on 3rd Street, John Urbanek, was acquitted of selling beer to a 17-year-old customer.  The underage drinker showed up at John’s with three older friends, and their ID’s were all accepted.  Police learned about the deception when one of the older guys was caught driving drunk.

A station manager for Delta Air Lines in Louisville wasn’t happy with his new phone number.  Bert Smith complained that you could dial the first three digits of his number…8-9-2…by dialing the initials of a different airline, TWA.  In 1961, Yesterday in La Crosse.