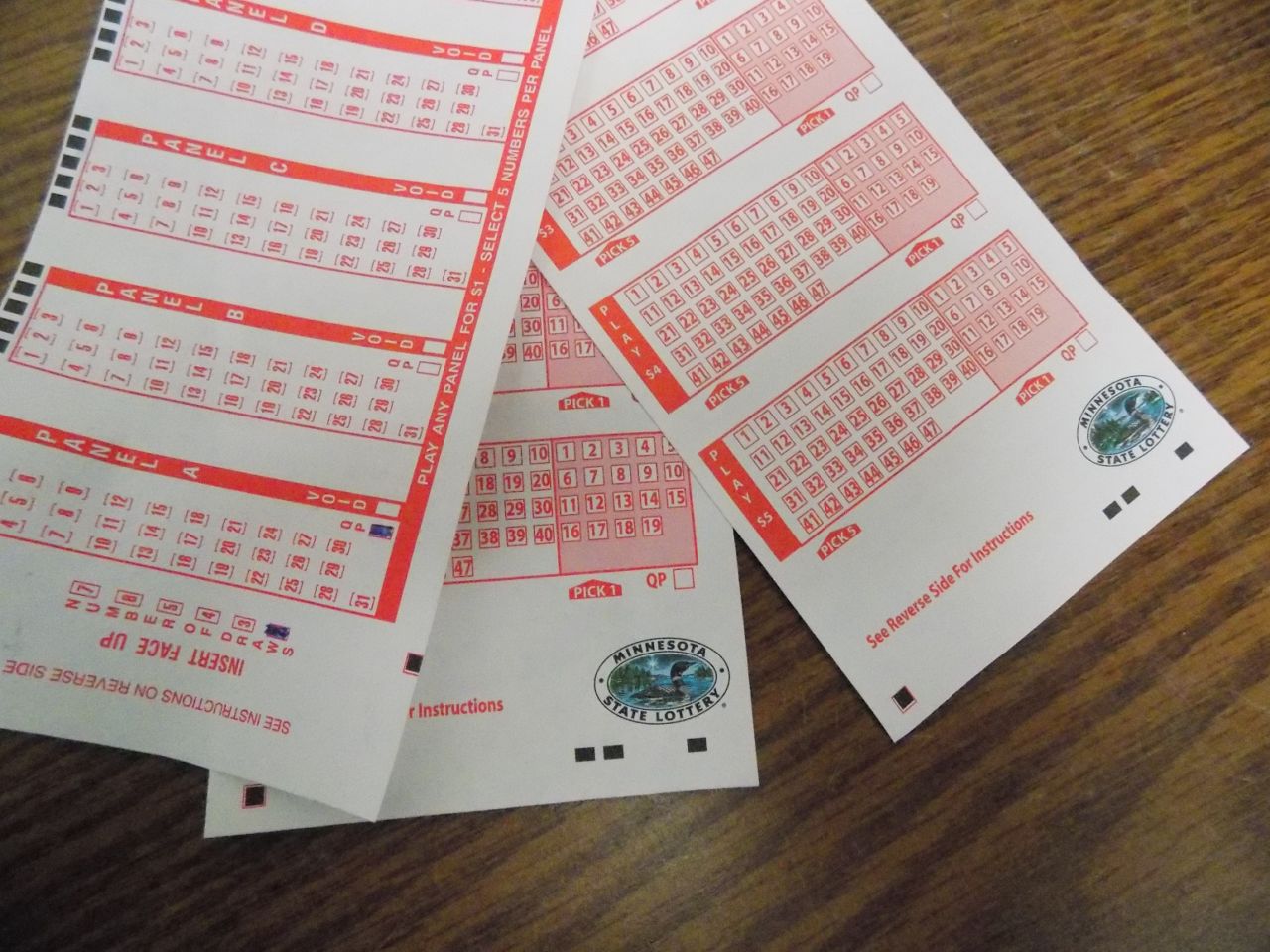 Big winners in the Minnesota Lottery will be able to keep their names confidential under a bill signed by Gov. Tim Walz this week.

The new law, which takes effect Sept. 1, makes the names of winners of cash prizes bigger than $10,000 private data unless they give written consent to the Minnesota Lottery to release that information. The same applies to winners of second-chance drawings for games than have them.

The lead sponsors — Republican Sen. Mary Kiffmeyer, of Big Lake, and Democratic Rep. Carlie Kotyza-Witthuhn, of Eden Prairie — said the change was needed to protect the privacy of Powerball, Megamillions and other big winners, who have been targeted by criminals, sometimes even robbed or killed in other states.

The House and Senate each passed the bill unanimously, and the governor signed it Thursday. Minnesota will become one of about a dozen states that allow some lottery winners to remain anonymous.