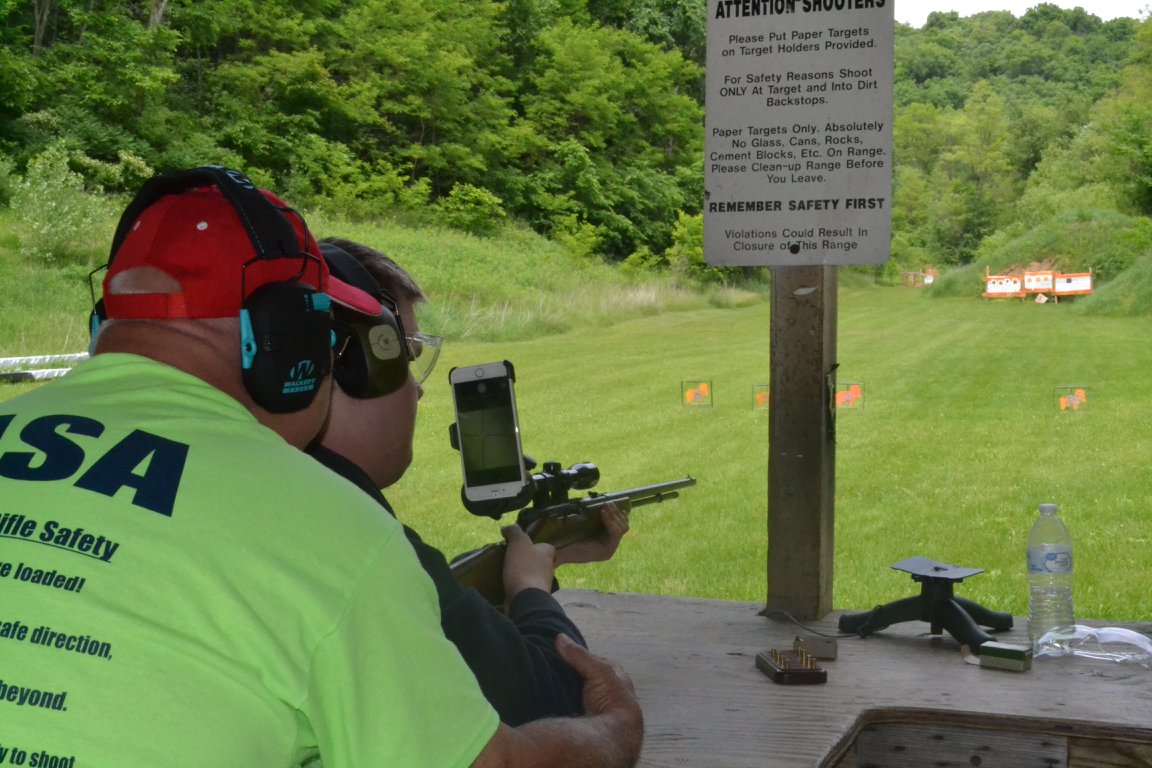 A couple weeks into the job and La Crosse Mayor Mitch Reynolds has his first dilemma — albeit an inherited one.

In signing facility-use agreements on his first day in office, Reynolds noticed wording in those contracts that banned weapons in the La Crosse Center.

While it has a funny name — the North American Squirrel Association — and a peculiar acronym (n.a.s.a.), the nonprofit is widely thought of in the area as incredible in helping the elderly and physically challenged get outdoors.

The group out of Holmen, Wis., started in 2003, helping some physically challenged children go squirrel hunting. Now, it’s doing a bit of everything from kayaking and biking to fishing and golfing — and squirrel hunting.

The dilemma, however, is n.a.s.a.’s main revenue generator is a yearly banquet raffling guns at the La Crosse Center. It has been there for many years.

“I would say it brings in a good $40,000-$50,000 after all the expenses are paid to the organization, which funds 25 programs that we have running right now,” n.a.s.a. president George Wilson told WIZM.

But, even if they’re just a raffle item, the contract that all event-organizers sign to use the Center, has a weapons ban — which would include raffle item guns.

“There’s always a path forward,” Reynolds said Wednesday on La Crosse Talk PM. “I can’t say that I know for sure what that path is going to look like. I also can’t answer for the things that have happened prior to me taking office.

“What I can tell you right now is that, as it stands, the contractual language for using the La Crosse Center forbids weapons of any kind — it doesn’t matter if they’re guns, knives or nunchucks.”

Art Fahey, who’s been the La Crosse Center director for around 20 years, only told WIZM that the contracts had recently been changed. He deferred all other questions to the mayor’s office. Wilson said the group pays “a few thousand bucks,” to hold their banquet at the Center.

La Crosse Center Board president, Brent Smith, said he’s not aware of any events that have cancelled, because the policy just recently took effect. Though, last week, a gun show that’s been coming to the Center for over a decade, sounded likely to not be coming in 2022.

Reynolds, who is a hunter, talked to n.a.s.a.’s Wilson. Knows all about the nonprofit. And wants to find a way to get around the weapons ban.

“I don’t know the answer to your question about how it can happen, how they can have raffles,” Reynolds said. “I have asked the city attorney to do some more digging but I don’t know how that’s going to work.

“There must be a solution somewhere or somehow for, not only n.a.s.a, but Ducks Unlimited and these other groups that do very similar things.”

In 2020, because of COVID, n.a.s.a. didn’t have its banquet, which usually takes place in the spring. Wilson said they typically start planning for that banquet in the fall but that was when they knew where they were having the banquet — because it’s pretty much always been at the Center. When someone told them about the facility’s new weapons ban, however, that timetable moved up.

Wilson said they had 800 people at their 2019 banquet, and that he’s looking at the OmniCenter and Cedar Creek Country Club as possibilities.

While the issue was, quite literally, on the Reynold’s desk Day 1 in office, perhaps a solution lies, not with the mayor, but with the La Crosse City Council. A council that has had members in the past — and recently — say proudly that this city has a ‘strong council, weak mayor.’

“I honestly don’t know how it’s gotten to this point, where I’m the one that’s bringing this up,” Reynolds said. “The city council has also, it’s my understanding, has also, a resolution some time ago, that forbids weapons of any kind in all municipal buildings.”

The city council meets at 6 p.m. this Thursday at the Southside Neighborhood Center (map) and online. A weapons ban at the La Crosse Center or in municipal buildings will not be on the agenda, however. The agenda won’t be posted until next week.