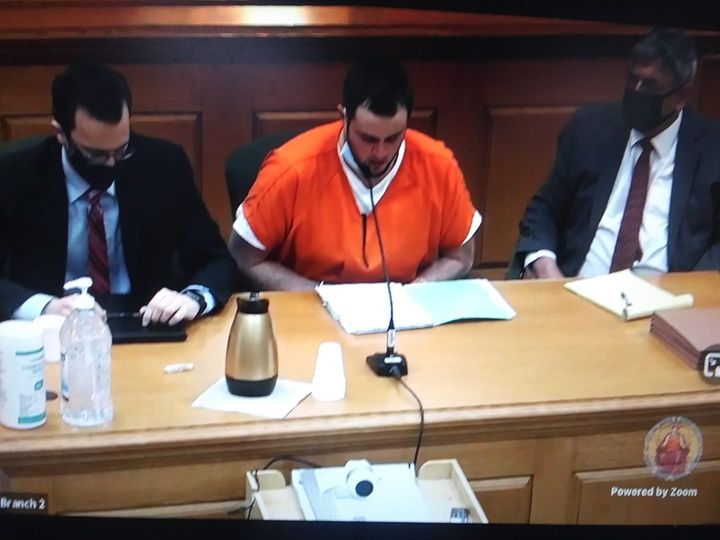 A Spring Grove, Minn., man will have to spend at least 35 years in prison for killing a bouncer in downtown La Crosse.

Timothy Young was sentenced Friday in La Crosse for killing Anthony Fimple back on June 27.

The 19-year-old bouncer had thrown Young out of a 3rd Street bar. Young came back to the bar minutes later and shot Fimple in the face.

Young will have to spend at least 35 years in prison before he can apply for early release from a life sentence.

“I’m talking about literal eye-for-an-eye justice, but since I can’t ask for that, the closest thing that will bring an equal measure of justice to me, my family, and this community and to Anthony is for, your honor, to insure that when I draw my last breath, I’ll do it knowing that this monster has either died or will die having never seen freedom,” Fimple said.

Young apologized for the crime at a three-hour sentencing hearing.

“There are no words to describe the shame, sorrow, and regret which I feel,” Young said. “I have failed so many people, and am tremendously disappointed in myself and my actions. Please know that I sincerely apologize for what I have done.”

Young pleaded guilty in March to a murder charge. Judge Elliott Levine called the shooting “cold-hearted” and an “assassination.”

Police say Young caused trouble and had been banned from other La Crosse bars in the weeks leading up to the shooting.

Levine said a history of mental illness and lack of a criminal record were factors in allowing Young some chance to ask for release.