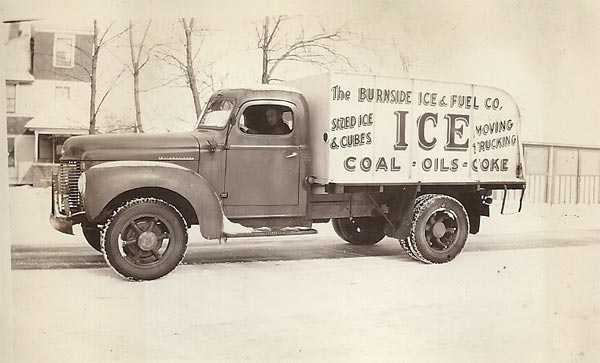 For many La Crosse families in May of 1944, during World War II, the kitchen icebox was still literally an ice-box.  Not an electric refrigerator.  To keep their food cold, they needed deliveries from the iceman, especially in the summer.  And the city was facing an ‘ice crisis.’  The war labor board had turned down a 10 cent raise for local ice truck drivers, who were only making 70 cents an hour.  City leaders worried that they wouldn’t have enough drivers to deliver blocks of ice, because men could find other jobs that paid better.

Viroqua had a new mayor that spring, and a City Hall crisis as a result.  Howard Miller left the city council to become mayor, and filled his old seat by appointing R.E. Johnson.  But four other members of the Viroqua council resigned, claiming the appointment was not legal.  That left only two people sitting on the council.

Wisconsin freshman Congressman Lavern Dilweg of Green Bay announced he would run again in the fall.  Dilweg played several seasons with the Packers, while working as a lawyer at the same time.  He played on three championship teams at Green Bay, but lost his bid for a second term in the House.  In 1944, yesterday in La Crosse.