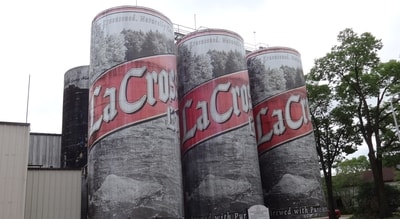 Losing houses to put in parking lots is not a popular idea among many people in La Crosse, including some city council members.  But the City Brewery says it needs parking for an expanding workforce, and a city committee supports tearing down some old homes to free up parking space.

The council’s judiciary committee voted on Tuesday to rezone lots near the brewery, which will lead to the demolition of six houses.

Chris Kahlow is among members of the council who’s against demolishing the houses, in a neighborhood where there have been drug and crime problems.

“What we really need to do in these neighborhoods where those housing costs are low is we need to make sure that those houses are maintained and the people that live there have decent, safe housing,” said Kahlow.

“This is the simplest and the best solution we can come up with,” said Kegebein. “It’s the reason we proceeded to buy the properties for this.”

In other action, the committee approved a plan for new storage units to be placed on Copeland Avenue, north of the railroad tracks. Supporters say having storage buildings there would prevent the property from becoming an eyesore.