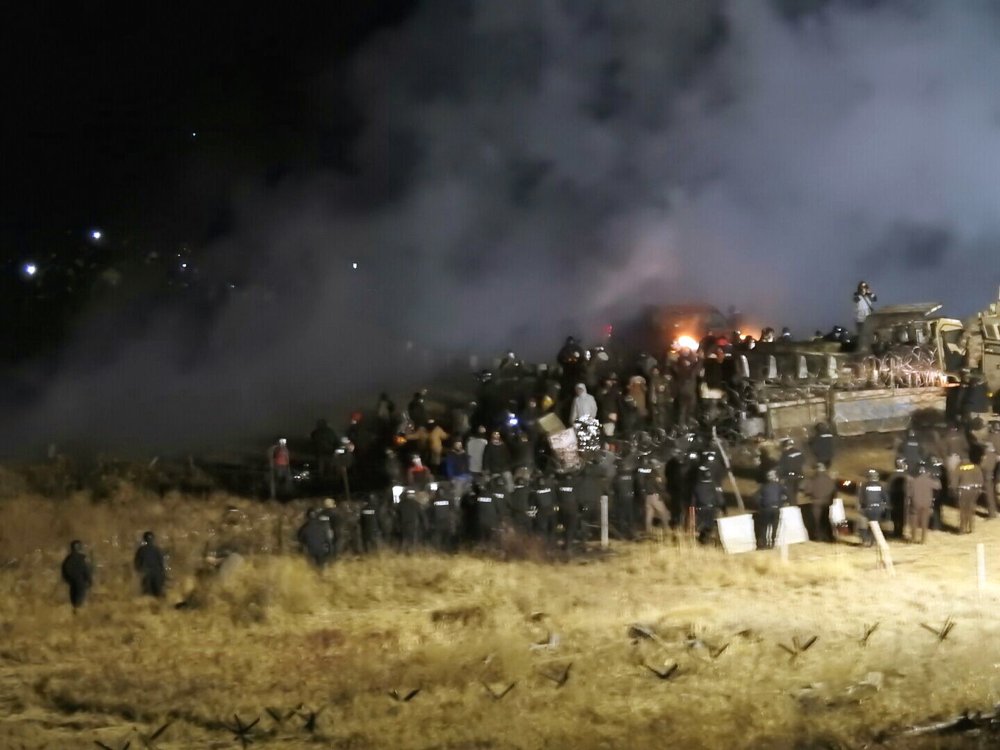 BISMARCK, N.D. (AP) — The owners of the Dakota Access pipeline said late last week they want the U.S. Supreme Court to review lower court opinions confirming that the project deserves a thorough environmental review and is currently operating without a key federal permit.

A Washington, D.C., Circuit Court of Appeals panel earlier this year supported the Standing Rock Indian Reservation and other tribes on those two issues. That has left open the possibility that the pipeline will be shut down while the U.S. Army Corps of Engineers conducts the environmental study.

Texas-based Energy Transfer, which operates the $3.8 billion, 1,172-mile (1,886 kilometer) pipeline, said in a filing to the circuit court that it hopes the Supreme Court will take up one or both of the questions on the environmental review and federal permit for an easement.

Standing Rock, which straddles the North Dakota-South Dakota border and gets its water from the river, fears pollution from the pipeline.

“The courts have ordered a full environmental review of the pipeline’s risks and potential impacts on the Standing Rock Sioux Tribe, nothing more,” said Earthjustice attorney Jan Hasselman, who represents Standing Rock. “Energy Transfer’s increasingly desperate opposition to carrying out such a review tells us everything we need to know.”