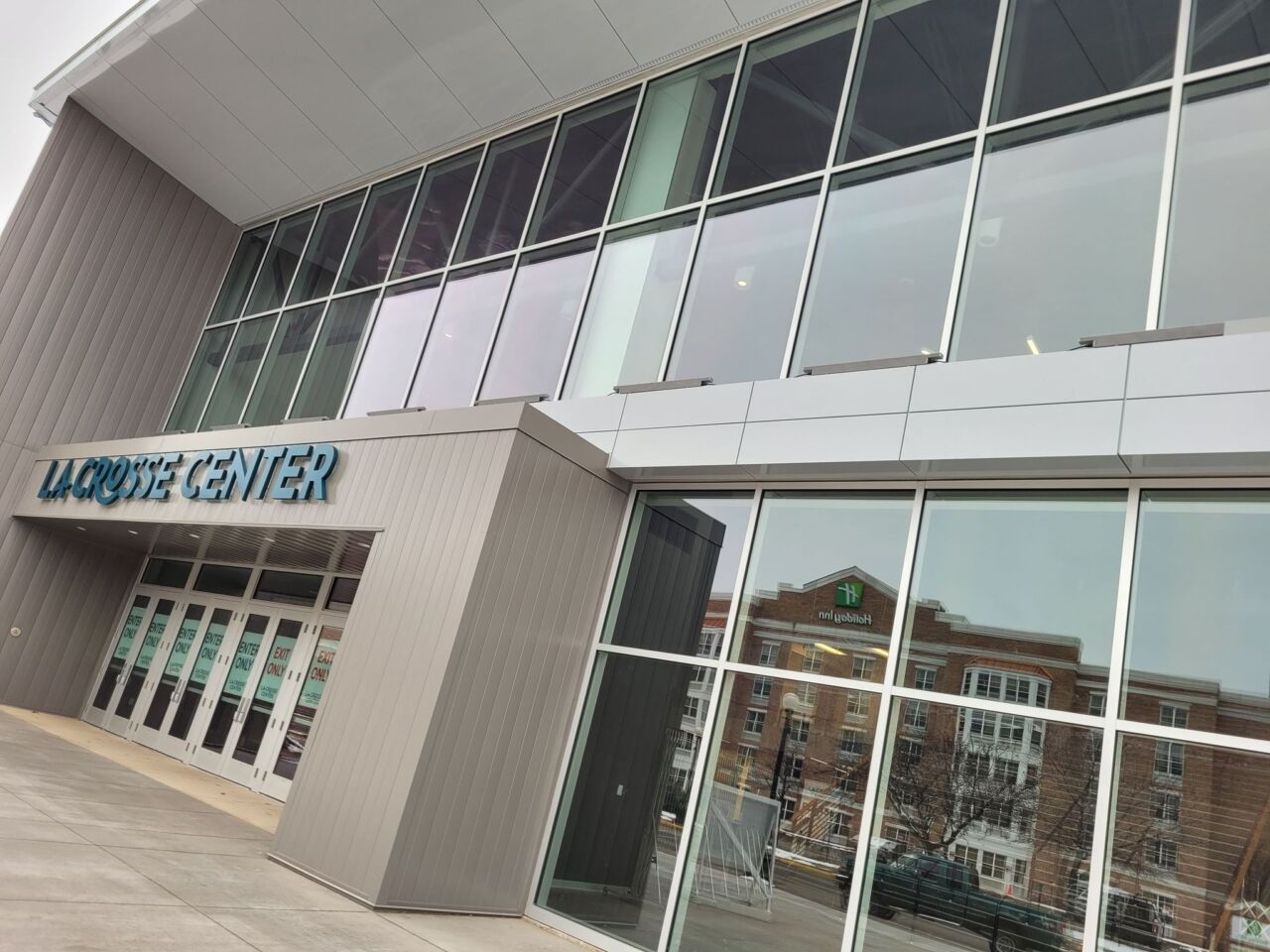 It looks as though a long-running gun show isn’t coming back to La Crosse.

On one side, it sounds as though the Bob and Rocco Gun Show doesn’t want to come back to the La Crosse Center. On the other side, legally, it can’t, anyway — at this point.

“Bob (Pucci) just called me and said the mayor won’t sign the contracts down there for us to be there and, quite frankly, I don’t care,” Bob and Rocco Gun Show director Ron Martin told WIZM. “I really don’t. The show’s been declining and it’s been so difficult there.

“If they don’t want our money, to hell with them.”

Reynolds said it was one of many things for him to read and sign — or not sign — on Day 1.

That contract, “along with a bunch of other contracts, bids and whatnot,” were on his desk the morning he first took office, Reynolds said Thursday on La Crosse Talk with Mike Hayes.

Reynolds couldn’t sign the gun show contract because the La Crosse Center facility-use agreement bans weapons, except for on-duty law enforcement, he said. That, of course, poses a bit of a problem for a gun show. So, that morning, he didn’t sign.

Asked about the past gun shows at the Center, Reynolds said he had been to them as a customer, but didn’t know about those contracts. The mayor also didn’t dismiss revisiting the idea of having the show at the Center. He just wasn’t going to spend a ton of time on it his first day, his first week in office, when the gun show is scheduled eight months out.

“I don’t know if I’ve moved on,” Reynolds said. “I haven’t been presented anything (but) it’s not really high on my priority list, frankly. I’ve got other things to worry about.

“As it is right now, I can’t sign an illegal agreement. That would be violating the oath of office I just took last week.”

Martin believed the gun show had been at the Center for 18 years, before COVID-19 cancelled last January’s show. Martin also said the show at the Center was a big hassle for vendors and, apparently, show-goers.

“There’s been a decline in our vendors and, generally, because of the weekend that it is, it’s so cold down there,” Martin said. “People (have) to walk a ways to get to it and usually, that first week of January is pretty cold.”

Martin added, however, that January is a good time for the gun show on the other side of the state.

“It’s a popular time because we’ll have a show right after that, the next week we’ll be in Waukesha and that’s a very busy show,” he said.

Vendors are frustrated with getting in and out of the Center and then having to park their trucks and trailers so far away.

“They took away the parking lots and put in these ramps,” he said. “The guys come in and they have cargo trailers and there’s no place to park them.

“Getting all the stuff in there — it’s generally always on Friday morning — and it’s just a mess to get everybody in and out. And, on Sunday, when they want to leave, it takes forever to get out of there.”