$42,000 in grants will benefit La Crosse students at every level

Rubber surfaces for playgrounds a concern for La Crosse schools 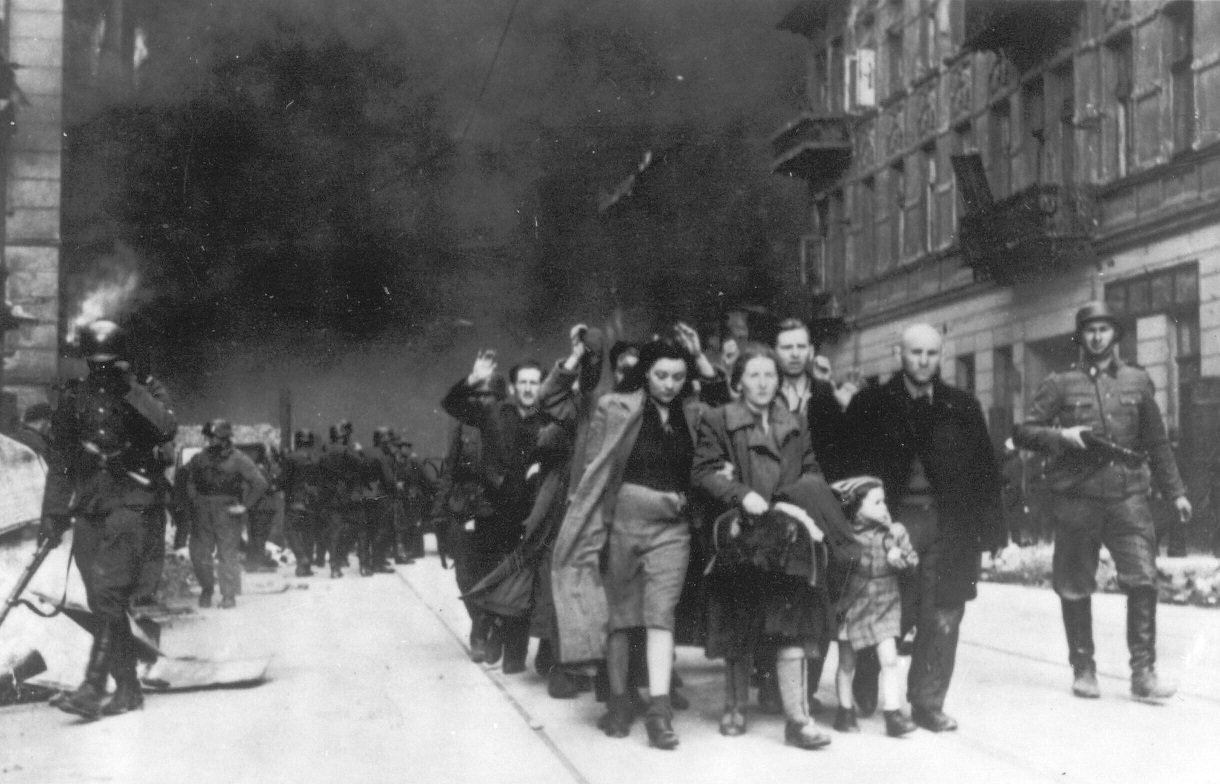 FILE - In this 1943 file photo, a group of Polish Jews are led away for deportation by German SS soldiers during the destruction of the Warsaw Ghetto by German troops after an uprising in the Jewish quarter. A Warsaw court is scheduled to deliver a verdict Tuesday, Feb. 9, 2021 in a closely watched libel case in which Polish national dignity and the independence of Holocaust research are said to be at stake. (AP Photo, file)

Wisconsin joins 17 other states that require Holocaust education, according to the United States Holocaust Memorial Museum. An 18th state, Arkansas, has a law taking effect next year.

“This bill will affect generations of kids in our state and bring increased awareness, and recognition in our schools to the tragedies of the Holocaust, the pervasiveness of anti-Semitism to this day, and hopefully cultivate a generation that is more compassionate, more empathetic, and more inclusive,” Evers said in a statement.

Under the new law, public schools, charter schools and private schools in the voucher program must include instruction on the Holocaust and other genocides at least once between fifth and eighth grade and once in high school.

The law requires the state superintendent to include the Holocaust and other genocides in model academic standards for social studies and to develop model lessons and materials on the subject for teachers. Creating that must be done in consultation with a state agency in another state that has developed such standards.

The Milwaukee Jewish Federation’s Holocaust Education Resource Center will provide the materials, programming, and professional development necessary to implement the new requirement at no additional cost to schools, said the bill’s sponsor, Sen. Albert Darling, a Republican from River Hills.

Evers, a former state superintendent, signed the bill at the Milwaukee Jewish Federation.

“The history and lessons of the Holocaust are being lost,” Darling said in a statement. “Future generations must be taught about what happened to make sure it never happens again.”

Supporters testified that they are troubled with how many younger people are unaware of the scope of the genocide that occurred during World War II, in which the Nazis killed more than 6 million Jews in Europe.

Backers also pointed to a study released by the Milwaukee Jewish Federation last year that found antisemitic incidents increased 55% between 2018 and 2019 and more than tripled since 2015.

While the Holocaust and other genocides are taught in many Wisconsin schools, the new law will ensure there is continuity and consistency in instruction, supporters say.

In Massachusetts, lawmakers this year renewed a push for mandatory genocide education after a high school football coach was fired following reports that the team used antisemitic language, including a mention of Auschwitz, in its on-field play calling.