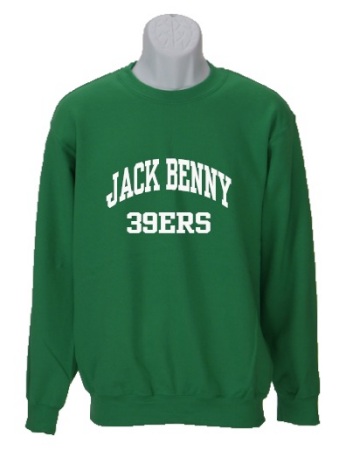 During the race for mayor of La Crosse in 1939, candidate Donald Lyden used the word “amuck” to describe the city’s taxing practices.  He was one of six people running for mayor, and they all wanted lower taxes.  That April, incumbent mayor C.A. Boerner was voted out, in favor of former mayor Joseph Verchota, who won by about 1200 votes.  Boerner finished second, and Lyden was third.

The chief justice of the Wisconsin Supreme Court, Marvin Rosenberry, was making news during his re-election campaign by not bothering to campaign.  Rosenberry had been on the high court for 23 years, and said the court’s work was “unusually heavy,” so he didn’t have time to do campaign events.  He went on to win the election, and remain as chief justice for another 11 years.

The Leithold Piano Company in La Crosse was selling a radio that could fit in your hand for only $7.  Meanwhile, two of the biggest radio stars of the 30’s, Jack Benny and George Burns, pled guilty to buying jewelry from a smuggler for their wives, Mary Livingstone and Gracie Allen.  Both men were fined thousands of dollars…but maybe even worse for Jack Benny, he had to admit in public that he was 45 years old.  One of Jack’s running jokes was claiming to be 39, in 1939, yesterday in La Crosse.