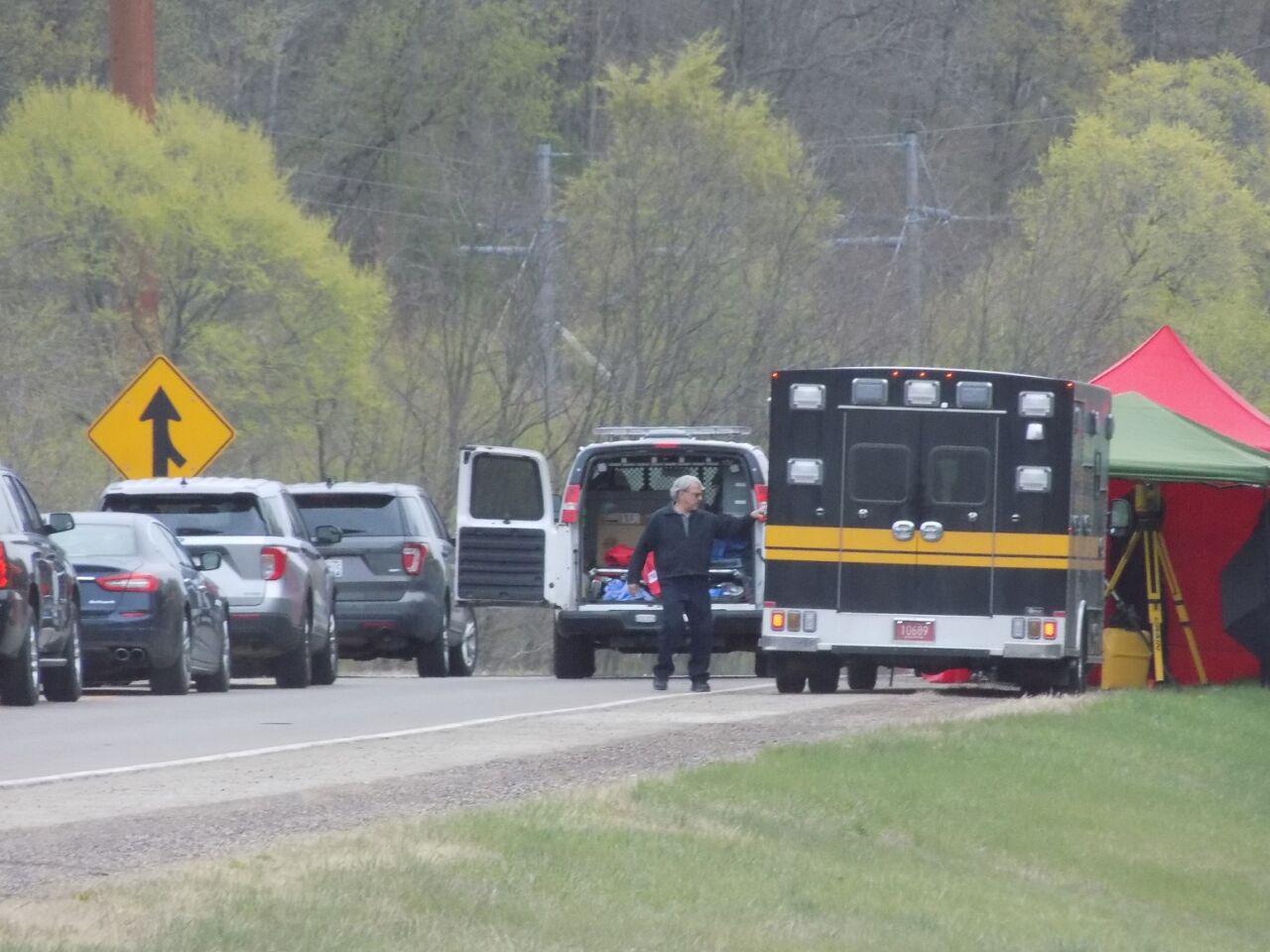 Human remains have been found near a southbound ramp onto Highway 53 in Onalaska.

The remains were discovered Sunday morning by two people who were cleaning up trash along the highway, in an area south of Sand Lake Road.

The La Crosse County medical examiner and the state Justice Department Crime Scene Response Team were sent to the location, along with the State Patrol.

Onalaska Police Chief Charles Ashbeck says the first officers at the scene believed that the remains had been at that spot for some time.

The southbound ramp onto Highway 53 has been closed for several hours during the investigation.

The person’s identity is not known, and Ashbeck says it could take weeks to identify the body, or determine a cause of death.