Rubber surfaces for playgrounds a concern for La Crosse schools

Biologists use huge nets in Mississippi River to remove carp 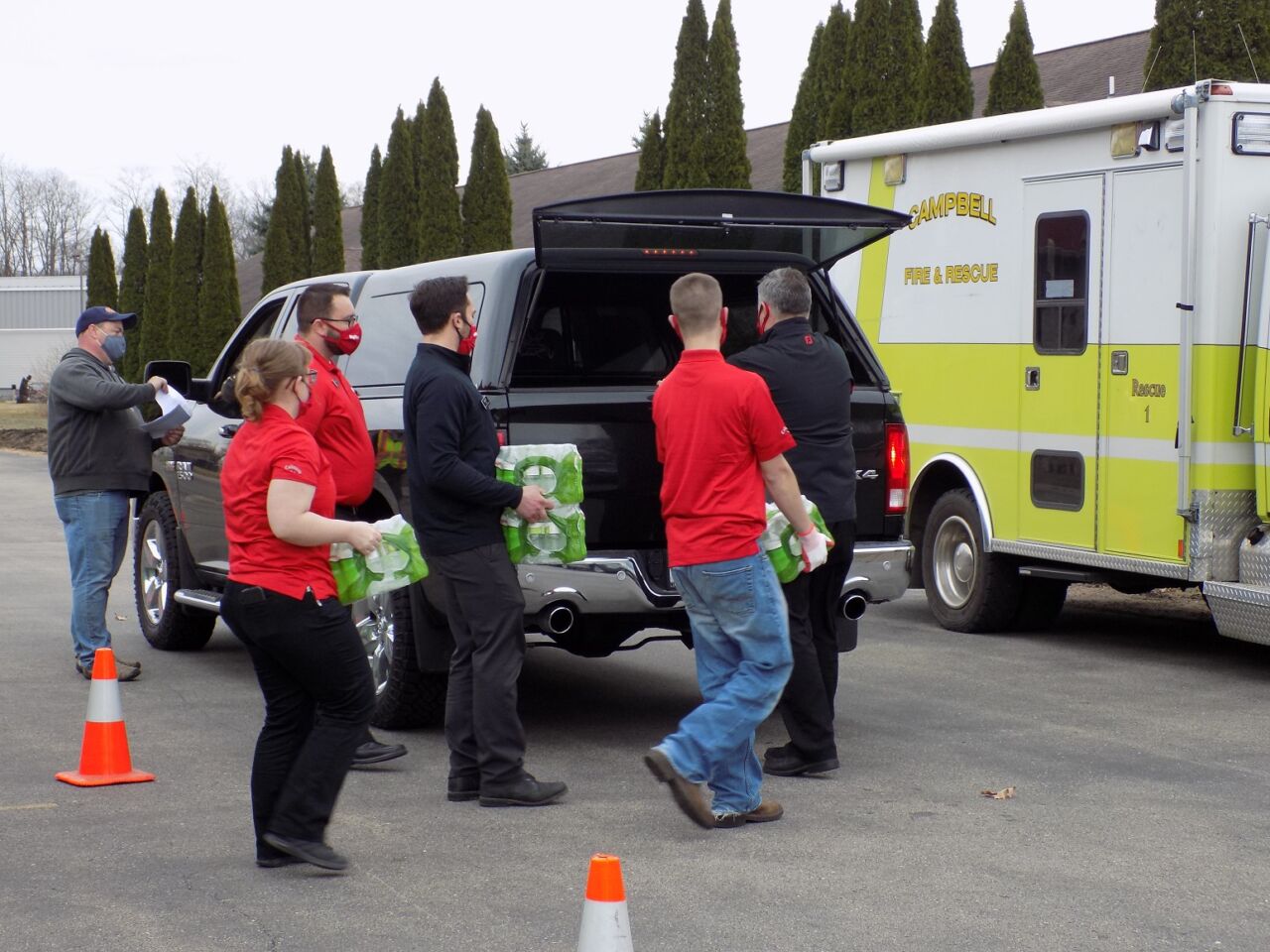 Will Wisconsin lawmakers pay more attention to PFAS chemicals now than they did two years ago?

Governor Tony Evers is re-introducing the CLEAR Act, aimed at responding to PFAS contamination in drinking water.  The act was first proposed two years ago, but was not passed in the last session of the legislature.

Lawmakers did pass a bill prohibiting firefighting foam containing PFAS, which has been blamed for PFAS showing up in dozens of wells near the La Crosse Airport.

The governor made a short visit to French Island on Wednesday, to announce that he would support the CLEAR Act again, as a way to get clean water to areas where PFAS have been found.

Dozens of homes on French Island, near the La Crosse Airport, are receiving bottled water because hazardous levels of PFAS chemicals have been discovered in their wells.