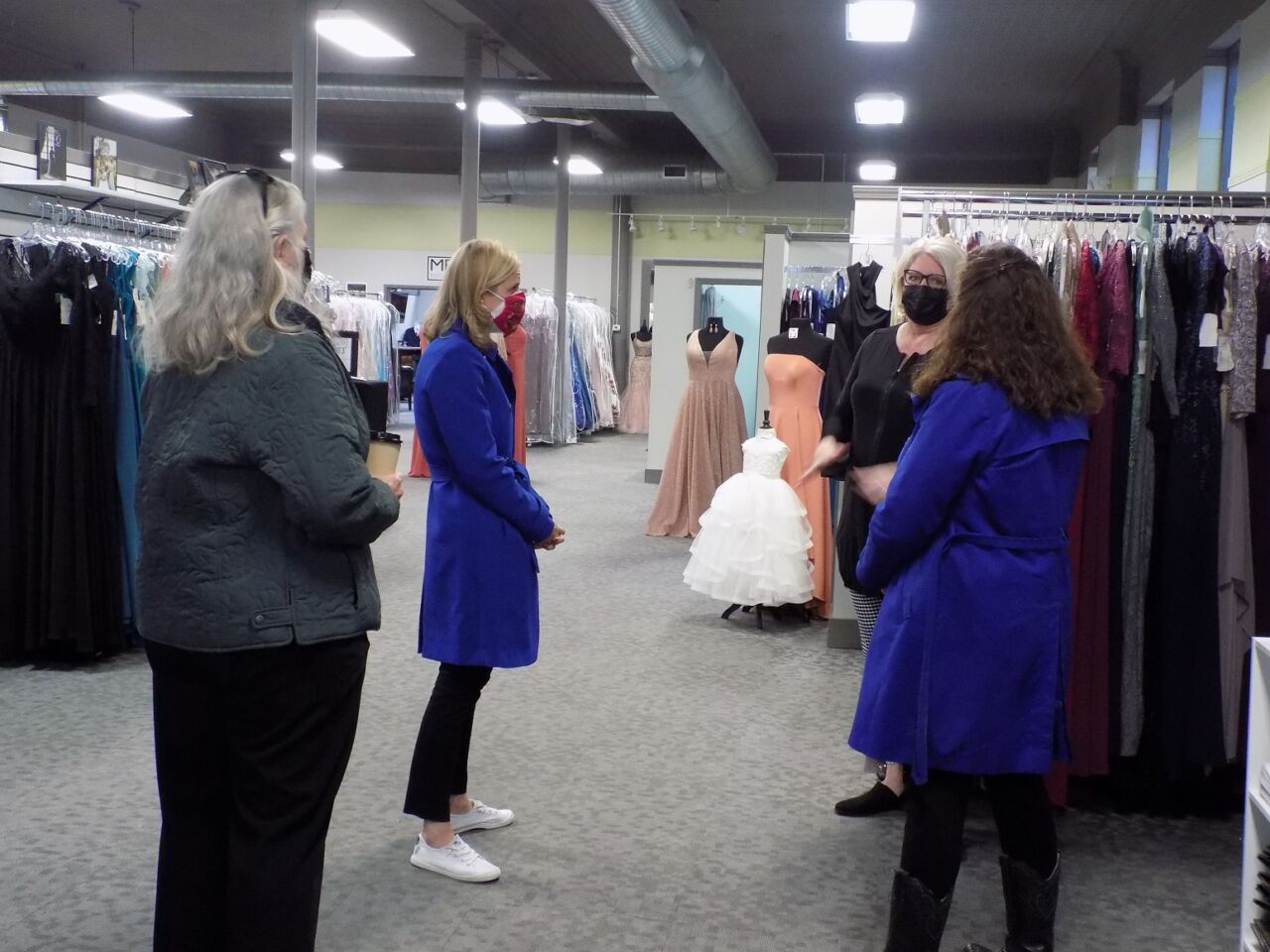 Local business was the focus of a campaign stop in La Crosse on Thursday by the Wisconsin state treasurer, who’s running for the U.S. Senate.

Sarah Godlewski is among a growing list of Democrats aiming to take on Republican Senator Ron Johnson in the 2022 election.

Johnson and others in his party have criticized the size of Biden White House programs such as the American Rescue Plan, but Godlewski says businesses around the country need assistance to help recover from the pandemic economy.

“What’s great about the American Rescue Plan is it actually invests in people,” said Godlewski. “Whether that’s with $1400 checks or small business money, it’s going directly to people so they can actually in turn use that to build the economy back better.”

She launched her Senate campaign last week, 16 months before the primary, arguing that two-term Republican Johnson has lost touch with Wisconsin voters, and cites his opposition to some COVID relief plans.