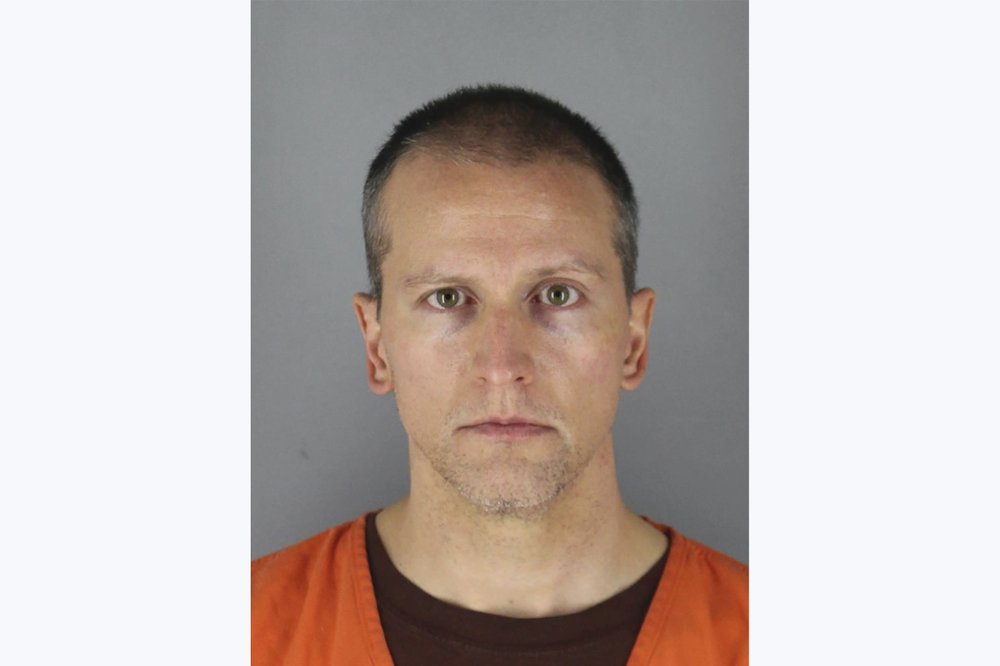 Former Minneapolis police officer Derek Chauvin has been convicted of murder and manslaughter in the death of George Floyd, the explosive case that triggered worldwide protests, violence and a reexamination of racism and policing in the U.S. The jury deliberated about 10 hours over two days in a city on edge against another outbreak of unrest. Floyd died last May after Chauvin, a white officer, pinned his knee on the 46-year-old Black man’s neck for about 9 1/2 minutes.

Scott Robert Shaw serves as WIZM Program Director and News Director, and delivers the morning news on WKTY, Z-93 and 95.7 The Rock. Scott has been at Mid-West Family La Crosse since 1989, and authors Wisconsin's only daily radio editorial, "As I See It" heard on WIZM each weekday morning and afternoon.