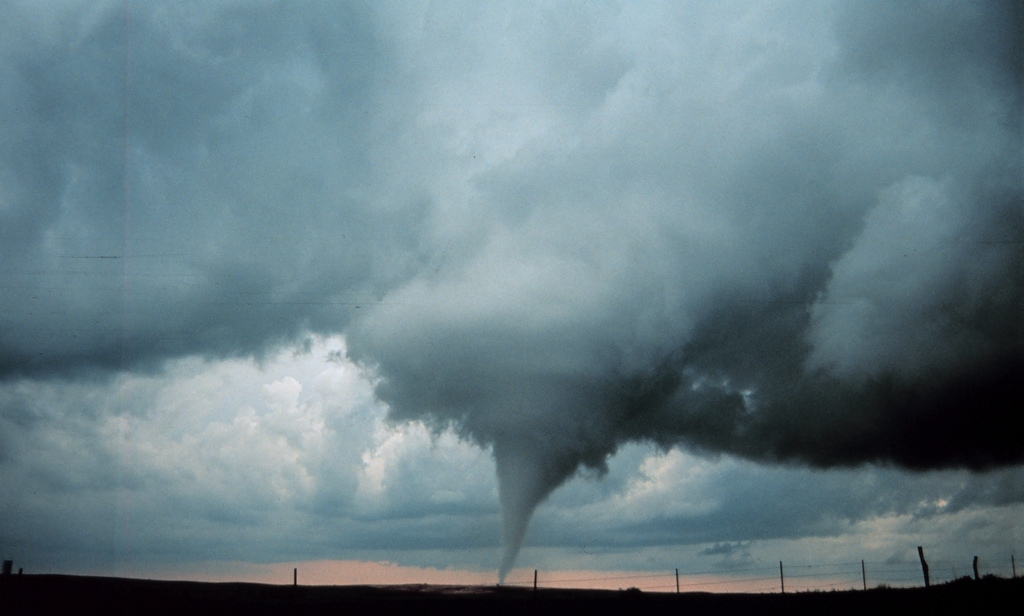 Ten years ago this spring in La Crosse, it was not just a test.

An actual tornado touched down in the city on a Sunday afternoon…May 22nd, 2011…cutting a path of destruction from Green Island to the former K-Mart on Losey.

There were no serious injuries from that twister, but local weather service meteorologist Todd Shea hopes people in La Crosse will remember that day by taking part in tornado drills on Thursday.

“It can occur, it can happen, and so you have to have those plans where you’re gonna go in the basement, is there an interior hallway or bathroom to get to,” said Shea.

He also says your cellphone won’t be set off with an alert during the drill.