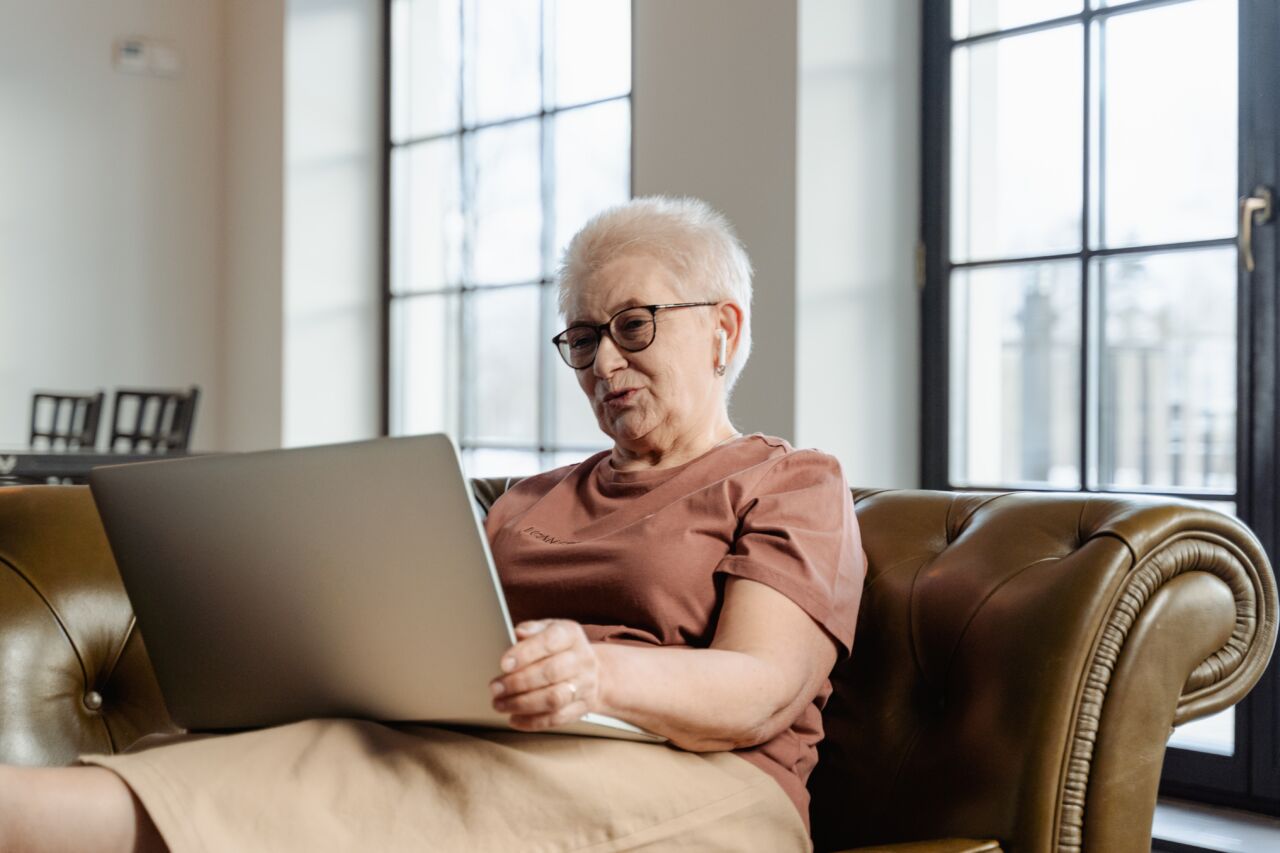 New programs for summer should be out this week. The city’s Parks and Rec. Department is working with the La Crosse Public Library and the La Crosse County ADRC (Aging and Disability Resource Center) on all the programs offered to seniors.

The goal is to avoid duplicate programs while expanding the offerings.

“We’ve been open for a couple of months, and doing some programming,” Gloede told Sam Strong on Classic Hits 94.7. “We’re really excited, too, because this week, the La Crosse County Nutrition Program was able to start offering in person dining at this location.”

Gloede added they’ve covered just about everything during a pandemic to get folks involved — virtual, in-person and a hybrid model.

“If you’re comfortable coming in person, you can,” she said. “If you’re not able to come in person or not comfortable at this time, you can also join a program virtually so we have a couple of different options for people.”

For anyone that wants to check things out, schedule an appointment by calling 608-789-7533.

Gloede added that they are in the process of putting out the summer activity guide later this week.
Check online programs for youth, adults and seniors, as well as information about summer camps, pools and more for the 2021 season.