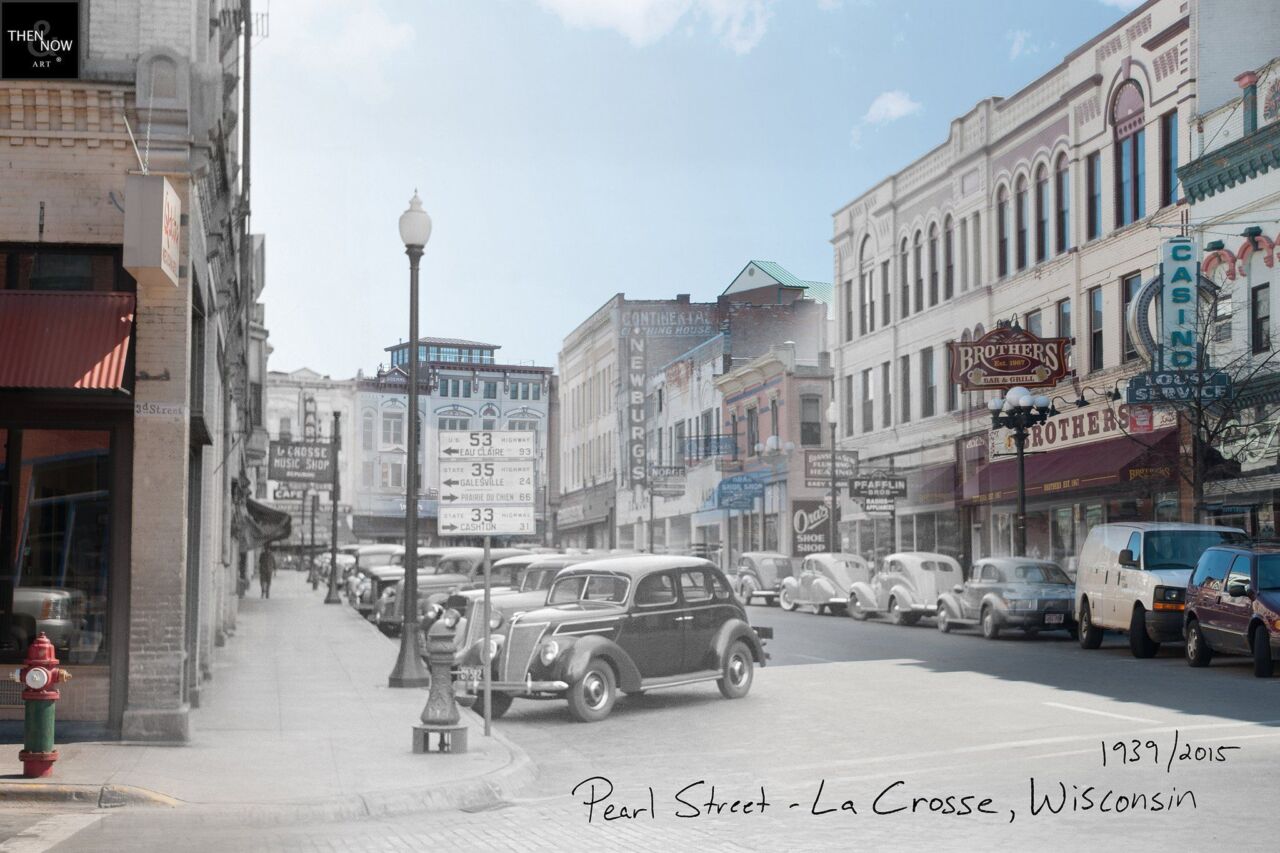 A blast from the past could be tried soon in a historic part of downtown La Crosse.

The board of public works has approved a plan to allow some diagonal parking on the north side of two blocks of Pearl Street.

Downtown business owner T.J. Peterslie has been working on the proposal for a few years, arguing that it’s easier to park cars diagonally than to use the traditional parallel parking.

“It slows down street traffic, it’s easier for drivers to park in angle parking, it’s safer for a driver to exit the vehicle,” said Peterslie. “It has this historic appearance which we really need to always keep in mind.” Peterslie points out that the diagonal style was popular on Pearl during the mid-20th century.

Phil Ostrem of the board of public works supports the idea.

“It’s a lot easier to find a parking spot, for one thing, rather than having to walk from a ramp,” said Ostrem. “It would be nice to have direct connections to these businesses.”