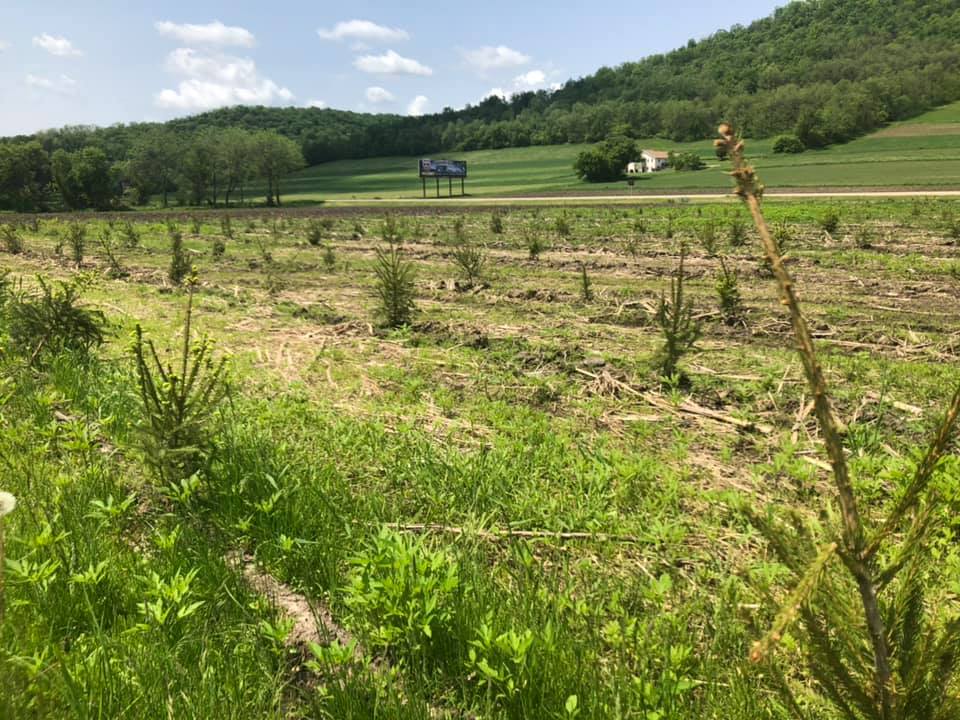 Our unusually warm weather for early April is helping plants get an early start this season.

According to the National Weather Service, the ‘growing degree days’ in La Crosse through April 8th have been at their highest level since 2012, the year the current record was set.

The degree days are used to determine how quickly plants will grow.

This week, the city set a new record for the earliest three-day period of 80-degree weather.  The total amount of warmth La Crosse has experienced this year usually isn’t reached until late April or early May.

The warm weather in La Crosse has been a record-setter, because of how early it was here.

The city had 80-degree temperatures for three days in a row, from April 4th to the 6th.  That’s the earliest three-day streak for 80’s ever recorded in La Crosse.

The streak ended Wednesday with a high of only 79.  The previous record for earliest heat wave in the year occurred 30 years ago, in April of 1991, when temps were 80 or higher on April 5th through the 7th.