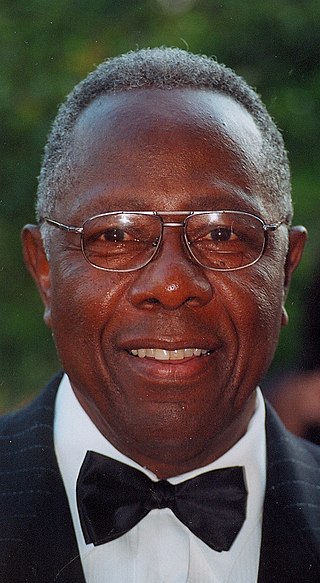 On April 8th of 1974, viewers around the U.S. watched an early-season baseball game between the L.A. Dodgers and Hank Aaron’s Atlanta Braves. Aaron had tied Babe Ruth’s career record of 714 home runs, and fans wanted to see if he’d break the record that Monday night, which he did at the Atlanta stadium. When Aaron finished his career with the Brewers, he had 755 homers…a record that would stand for more than 30 years.

La Crosse was trying to attract new business during tough economic times, but the prospects weren’t good, according to La Crosse Chamber of Commerce director Quinn Johnson.  The city had a reputation for strikes at local factories, and Johnson said La Crosse was too big a city for new companies.  He argued that companies wanted to build plants in towns smaller than 25,000 people.

Game show fans had plenty to watch on TV in April of ’74. “The Wizard of Odds” was hosted by a Canadian newcomer named Alex Trebek…while Art Fleming was still hosting the original version of “Jeopardy.” Larry Blyden was in charge on “What’s My Line?” and Tom Kennedy hosted “Split Second.” Tom’s real name was Jim Narz, but he changed it so he wouldn’t be confused with his brother Jack Narz, who had a new show of his own, a word-search game called “Now You See It.” You could see it in 1974, yesterday in La Crosse.