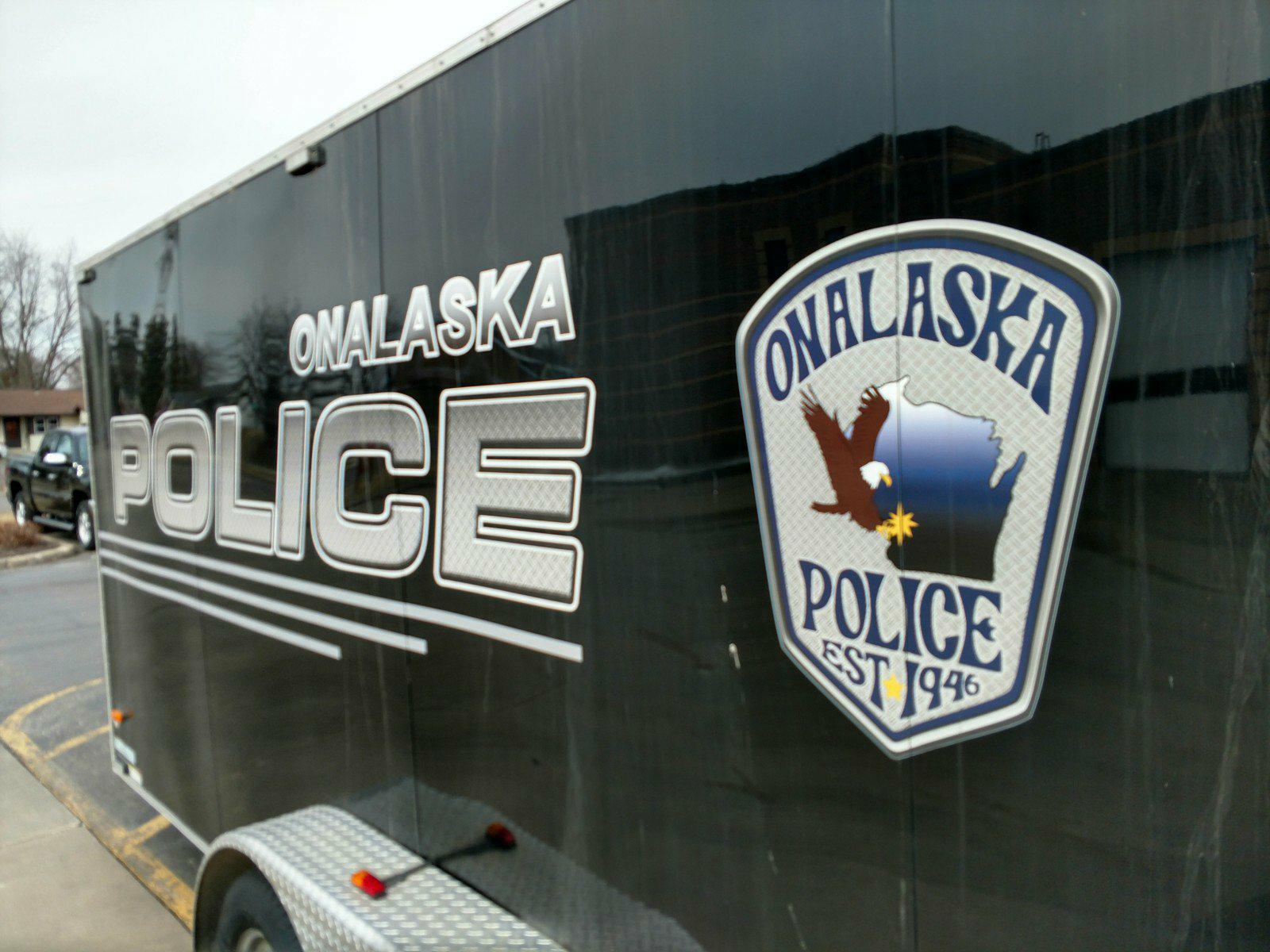 A cash bond of $10,000 is set for a homeless man accused of holding off police with a gun in Onalaska on Easter morning.

John Czapiewski of La Crosse told Judge Ramona Gonzalez on Monday that he is not mentally ill and disputes other claims made in the criminal complaint.

“I don’t have bouts with mental illness, alcoholism, or anything. You haven’t even spoke to me,” Czapiewski said in response to a prosecutor.

The 61-year-old was arrested Sunday after a three-hour standoff at a house on 2nd Ave South in Onalaska.

Police fired five shots at Czapiewski on Sunday, when he allegedly pointed a gun at them from the porch of his niece’s house in Onalaska.

The district attorney says Czapiewski is accused of trespassing. He was found sleeping on a porch.

In all, 14 criminal charges for Czapiewksi, including trespass, pointing a firearm, and resisting an officer, which includes a recent reported disturbances at the Affordable Inn and Motel 6 in La Crosse and another local house.

A release from the Onalaska police chief follows:

April 5, 2021
On Sunday April 4th, 2021 at approximately 07:03 am Onalaska officers were dispatched to 646 2nd Ave SW in the City of Onalaska to assist with removing an unwanted party. The caller advised her uncle, John Czapiewski, was sleeping on their back porch and she does not want him there. The caller also advised he can be very volatile. Approximately seven minutes later three Onalaska officers arrived on scene. Officers attempted contact via the back porch but the door was locked. Contact with the homeowner was made and an officer was allowed to enter the porch area from within the home.
As the officer unlocked the porch door for the remaining officers, Mr. Czapiewski was advised it was time to get up. He responded, “yeah” and as he rolled over from under a blanket, he pulled out a black handgun and pointed it towards the officers. The officer closest to Mr. Czapiewski observed the firearm and shouted “gun” as the officers quickly retreated out the back of the porch and took up positions of cover in the backyard. Officers were able to quickly establish a perimeter and have the homeowners safely exit the home through the front door.
An attempt was made to communicate with Mr. Czapiewski to drop the firearm and come out and talk to the officers. He refused to exit the porch. Due to statements made of Mr. Czapiewski’s volatile past and the observed possession of a firearm, the Onalaska Police Department requested the assistance of the La Crosse County Emergency Response Team (ERT). At 10:03 am ERT arrived on scene and began negotiating with Mr. Czapiewski. At approximately 10:24 am, officers at the rear of the home observed Mr. Czapiewski point the firearm out one of the porch windows. Given the increased threat, an ERT Member fired five rounds in the direction of Mr. Czapiewski. Moments later a different ERT Member deployed a less lethal gas round into the porch in an effort to convince Mr. Czapiewski to exit the porch. Approximately a minute later, Mr. Czapiewski exited the porch and was safely taken into custody.
Medical personnel were immediately requested on scene, at which time Mr. Czapiewski refused medical treatment. No other parties were injured in the incident. Mr. Czapiewski was arrested for Intentionally Pointing a firearm at Person, Criminal Trespass to Dwelling, Failure to comply with officer and Bail Jumping. Mr. Czapiewski was taken to the La Crosse County Jail. As standard protocol when deadly force is used by an officer, the Onalaska Police Department in conjunction with the La Crosse Co. Sheriff’s Department, requested the assistance of the La Crosse Police Department to conduct an external review of the incident and level of force used.
The Onalaska Police Department wishes to thank multiple agencies which assisted with this incident, to include Holmen, West Salem, Campbell and La Crosse Police Departments. We would also recognize the Onalaska Fire Department, Tri-State Ambulance, La Crosse Co. Public Safety Communications and La Crosse Co. Sheriff’s Department for their assistance with this incident.
Further media inquires should be directed to Chief C. Ashbeck at the Onalaska Police Department. He can be reached at 608-781-9550.