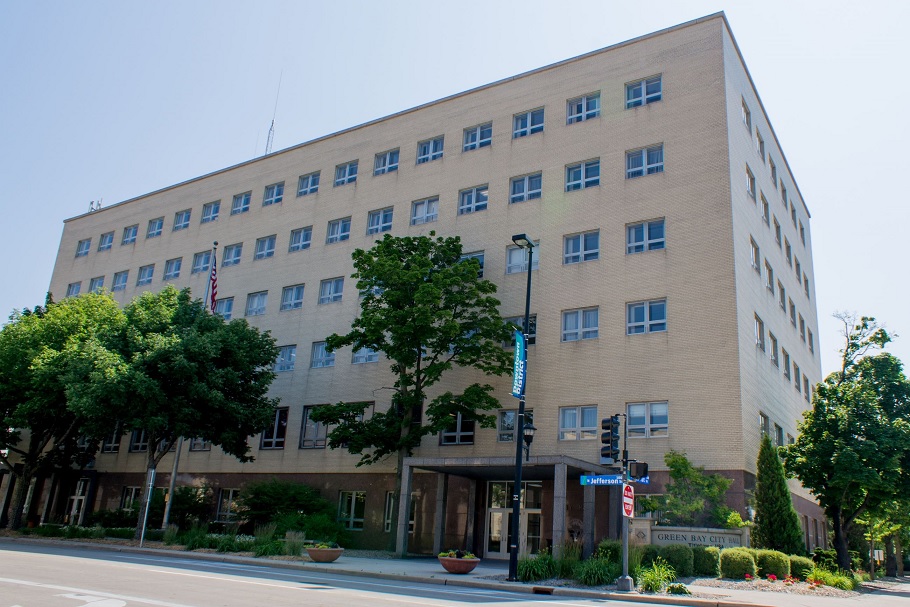 Republican lawmakers earlier this month called for Mayor Eric Genrich to resign after a conservative website reported that he and his staff gave consultant Michael Spitzer-Rubenstein too much authority in the election, including handing over the keys to the city’s central ballot counting location.

Spitzer-Rubenstein works for the National Vote at Home Institute, a group that advocates for voting by mail, and has worked on Democratic campaigns. The city hired him using money from a $1.6 million grant from the nonprofit Center for Tech and Civic Life. The funds were part of $250 million in grants that Facebook co-founder Mark Zuckerberg and his wife, Priscilla Chan, awarded nationwide.

The Assembly Elections Committee is investigating the allegations. The committee invited Wisconsin Elections Commission Administrator Meagan Wolfe to speak about the issue Wednesday.

Wolfe said she received two calls from Brown County Deputy Clerk Sandy Juno about Spitzer-Rubenstein’s role, one before the election and one on Election Day. Wolfe said she called Green Bay officials and no one suggested that he was exceeding his authority and she never received any formal complaints about his activities. She added that she didn’t know Spitzer-Rubenstein and didn’t recognize his name until after the election.

The elections committee held a hearing on the allegations earlier this month but invited only conservative critics of the election to speak. Genrich told WLUK-TV later that the hearing was a “Stalinist show trial.” Committee Chairwoman Janel Brandtjen said the committee invited Genrich to speak on Wednesday but he refused. Genrich is a former state Democratic representative.