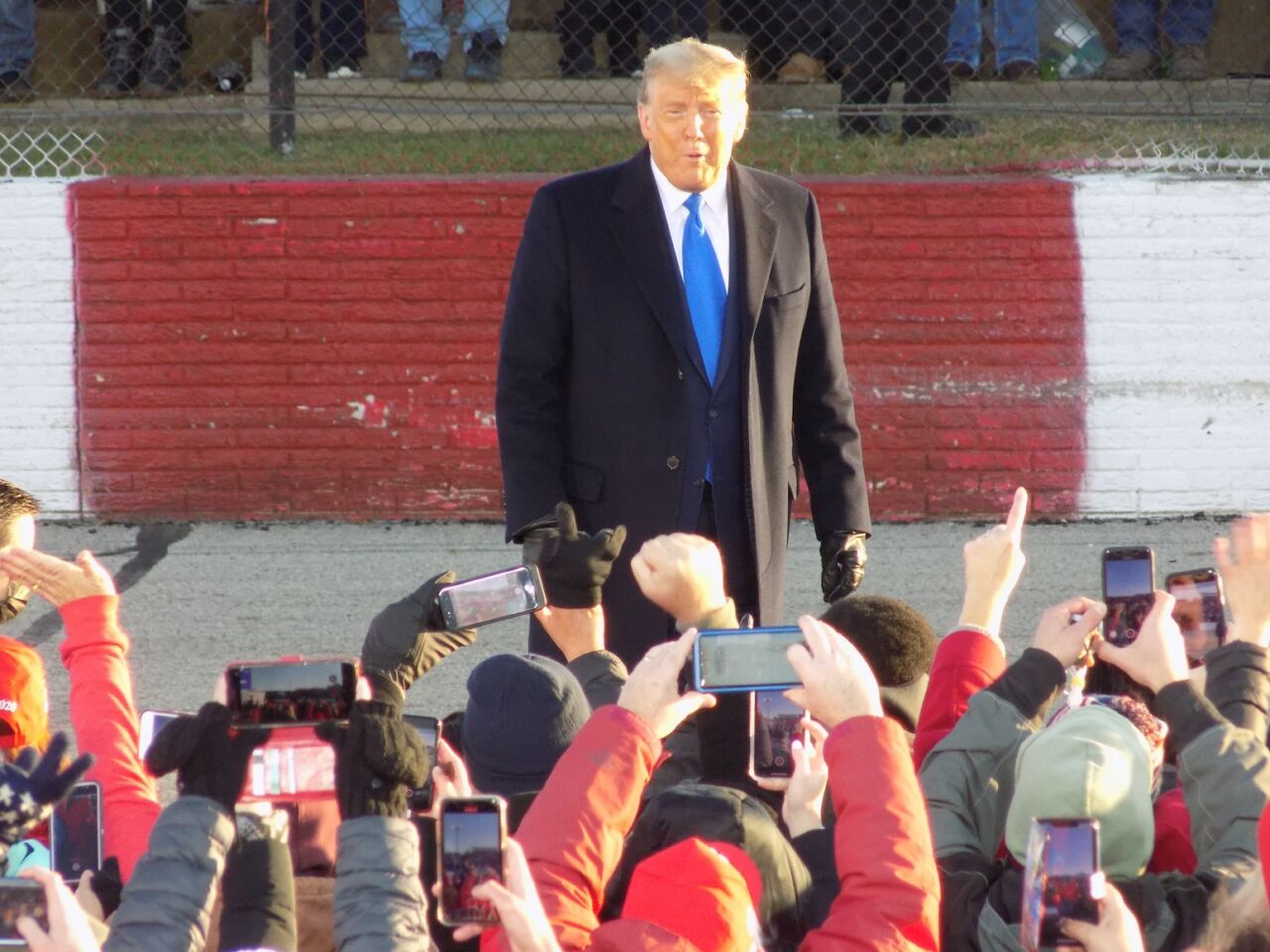 Evers made the request in two different federal courts on Wednesday.

If Evers is successful, Trump would have to pay more than $145,000 in one case. In the other, Feehan would have to pay about $107,000. Evers also asked for more money to deter future meritless lawsuits, according to his filings.

Trump and his supporters filed several lawsuits in state and federal courts after he narrowly lost Wisconsin to Democrat Joe Biden. Republicans lost every challenge.

Trump had sought to have the Republican-controlled Legislature decide how to award the state’s 10 electoral votes instead of voters, arguing that long-standing voting practices in Wisconsin were improper.

U.S. District Judge Brett Ludwig said letting state lawmakers decide the outcome of the election would have resulted in “probably the most remarkable ruling in the history of this court or the federal judiciary.” Ludwig, who was put on the bench by Trump, ruled against him in December.

Feehan is represented by Sidney Powell, who is now the target of a $1.3 billion defamation lawsuit by Dominion Voting Systems, which makes voting machines.

Evers’ attorney, Jeffrey Mandell, told Pepper that Wisconsin residents should not be on the hook for the cost of defending against a lawsuit that was “frivolous” and “without any merit.”