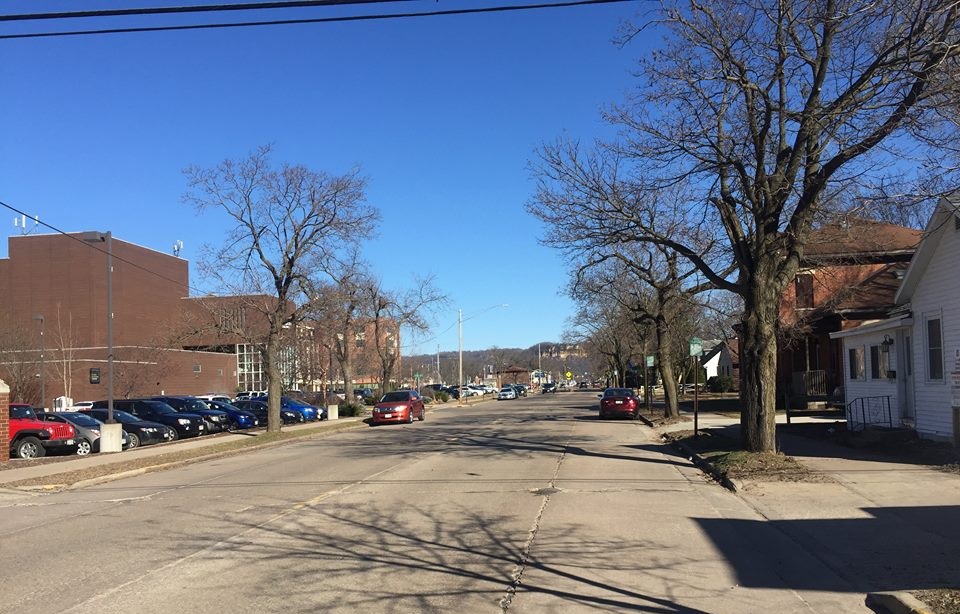 Folks who drive on or around the west end of Jackson Street on a regular basis may need to take detours for the next couple of months.

Starting Monday, Jackson Street in La Crosse is being temporarily closed to traffic between 4th Street and West Avenue for construction and utility work.

The project could last until early June.

Between West Avenue and 4th, the only places where drivers will be able to cross Jackson will be on 7th and 9th Streets.

East-west traffic will be routed south to Green Bay Street.