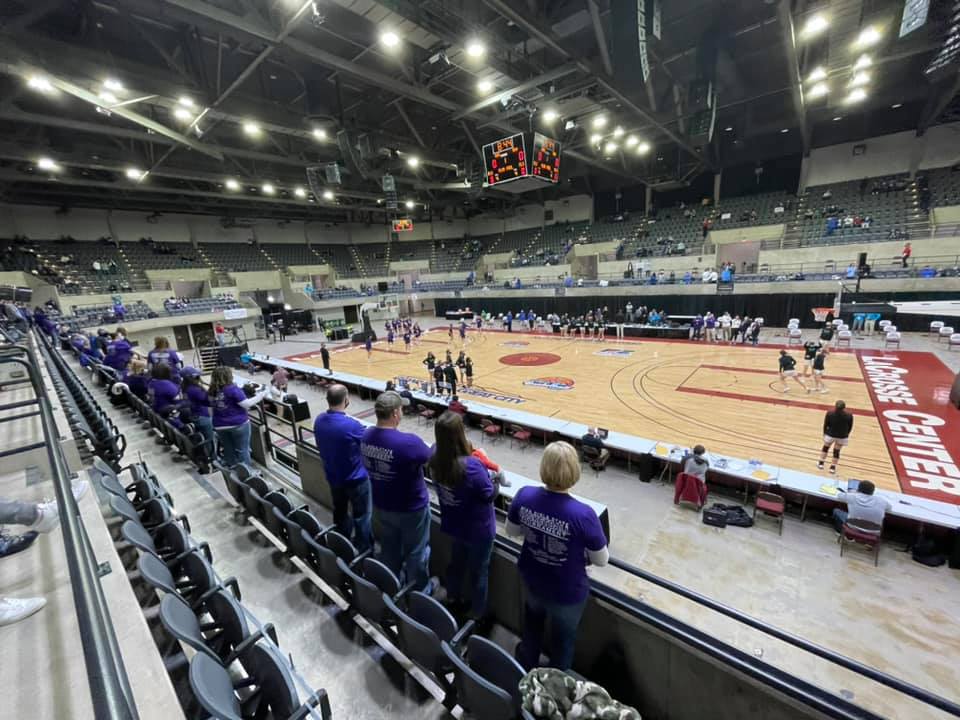 The positive reviews and “thank you” letters continue to come in to the La Crosse Center, after this year’s WIAA basketball tournaments.

The arena hosted three divisions in the boys’ and girls’ finals in February and early March.

Spending by the visitors added up to a million dollars for the local economy, according to convention and visitor bureau director A.J. Frels.

Some local residents, like Center board member Scott Neumeister, also had a fun time at the tournament, saying it felt good to sit in the arena and watch a game, a year into the pandemic.

The WIAA events were played at the La Crosse Center three days in a row for two straight weeks, with other finals being played in Oshkosh.