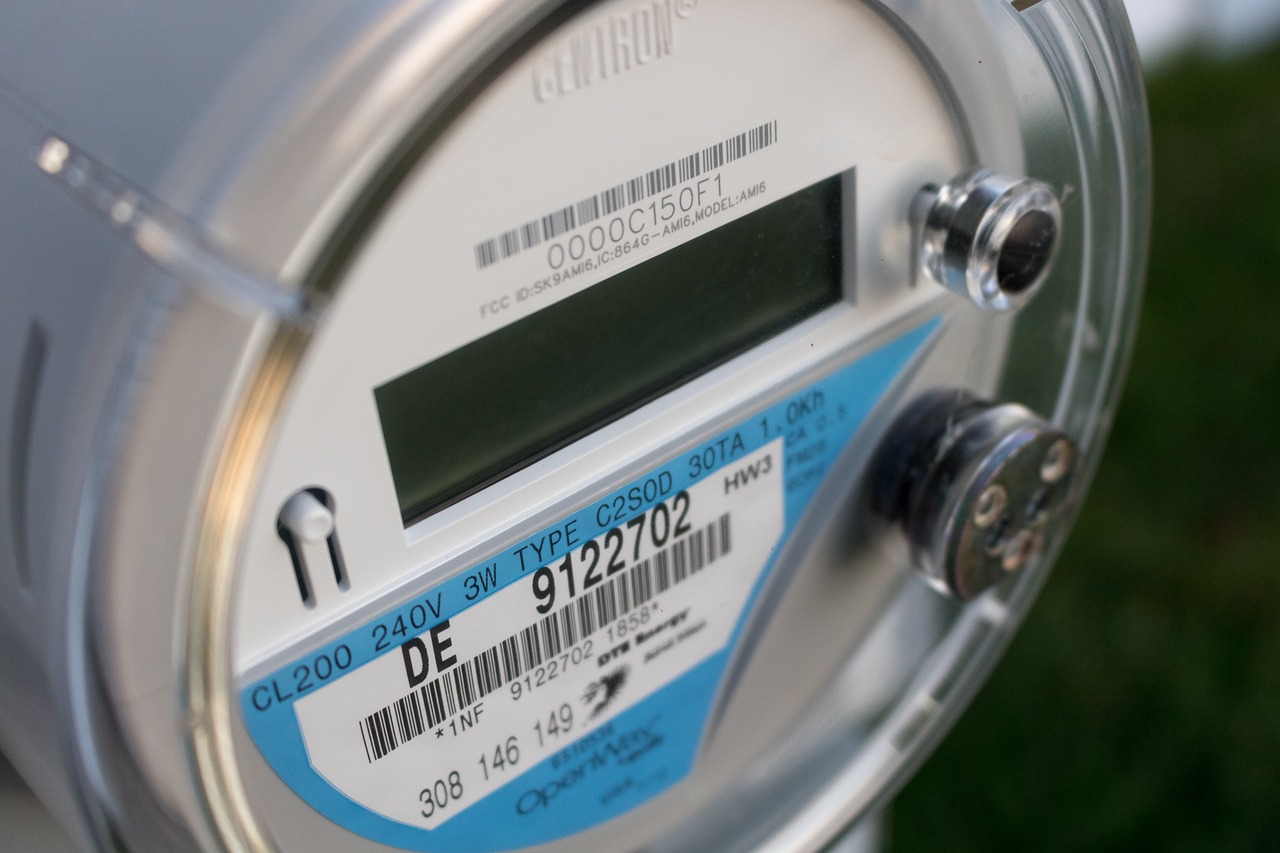 MADISON, Wis. (AP) — Tens of thousands of households in Wisconsin could lose utility service after state regulators voted against extending a moratorium on disconnections.

It would be the first time in nearly 18 months that utilities could disconnect service to customers who are behind on their bills.

“A lot has happened since the last time we talked about this. A lot of good things have happened” said PSC Chair Rebecca Valcq. “In my mind there is no doubt we are ready to start having utilities have the ability to issue disconnect notices, to start using that tool from their toolbox to work with customers to manage arrears.”

Utilities report that more than 93,000 households and about 4,800 businesses are facing possible disconnection.

The 346 utilities that responded to a PSC survey reported past-due balances of more than $309 million at the end of 2020, an increase of 58% over the previous year, the Wisconsin State Journal reported.

The PSC imposed a disconnection ban after Gov. Tony Evers authorized emergency action on March 23 and later extended it until the start of the traditional winter moratorium, which prohibits shut-offs from Nov. 1 to April 15.

“We’re all moving back to a more normal place,” said Commissioner Ellen Nowak, who opposed earlier extensions of the moratorium. “I think we need to start letting utilities return. There’s an enormous influx of federal funding … billions in this state alone.”