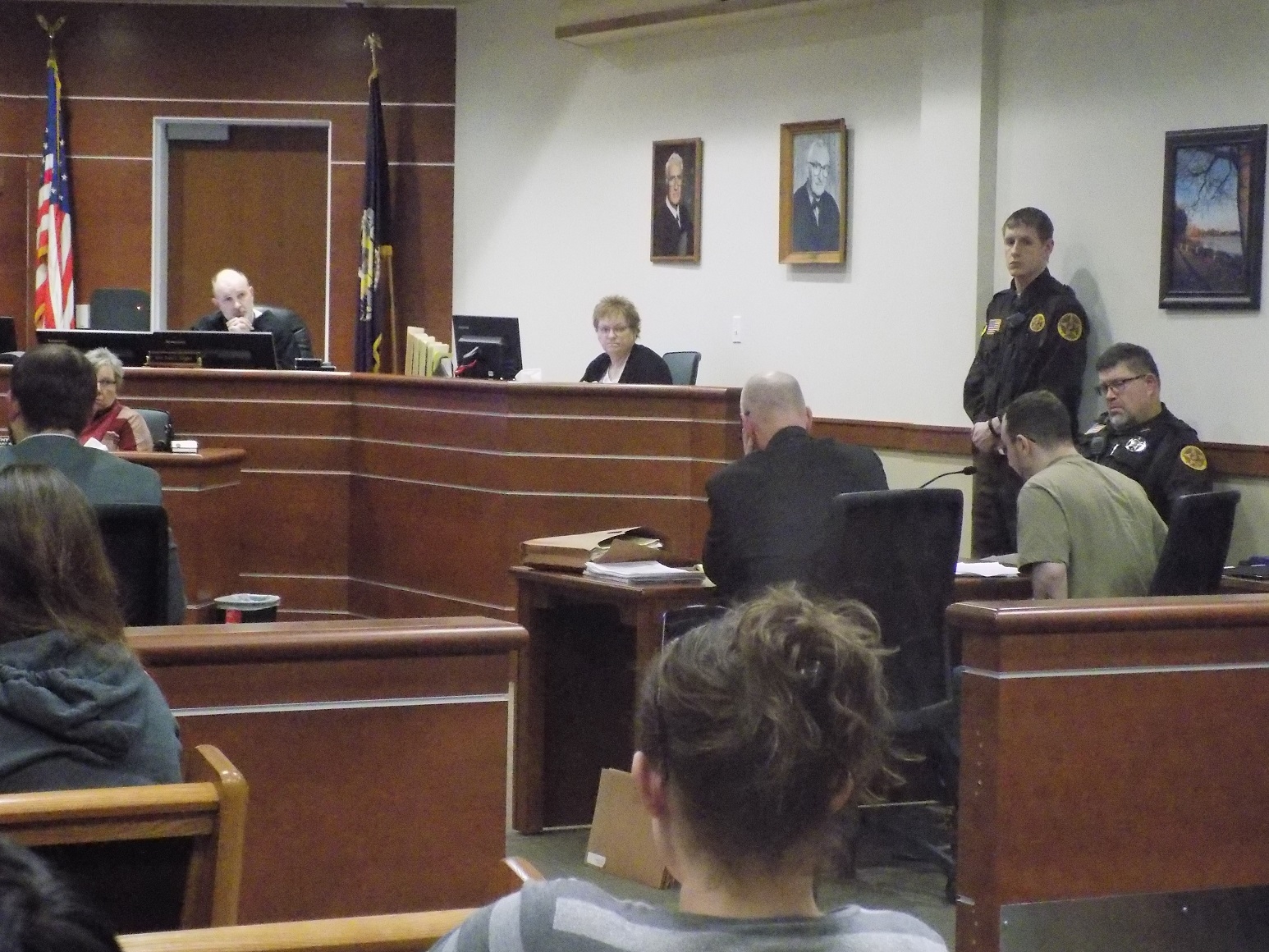 A New Lisbon man who’s serving a long prison term for murder is suggesting that he wants to withdraw his guilty plea in the case.

Turner Wood has a hearing scheduled this May in Monroe County court, as he seeks an appeal of his conviction in the 2016 shooting death of Adam Garcia of Sparta.

Garcia was killed by one of two masked intruders who came into his home to rob him.

Police say Wood was one of those masked men, and he denies being the shooter, but claims he did give a gun to the actual killer.

Wood, who is now 27, got a 25-year sentence for murder, plus 11 years for other crimes. He tried to withdraw his guilty plea on the day of his sentencing in 2018, but changed his mind and went ahead with the hearing.