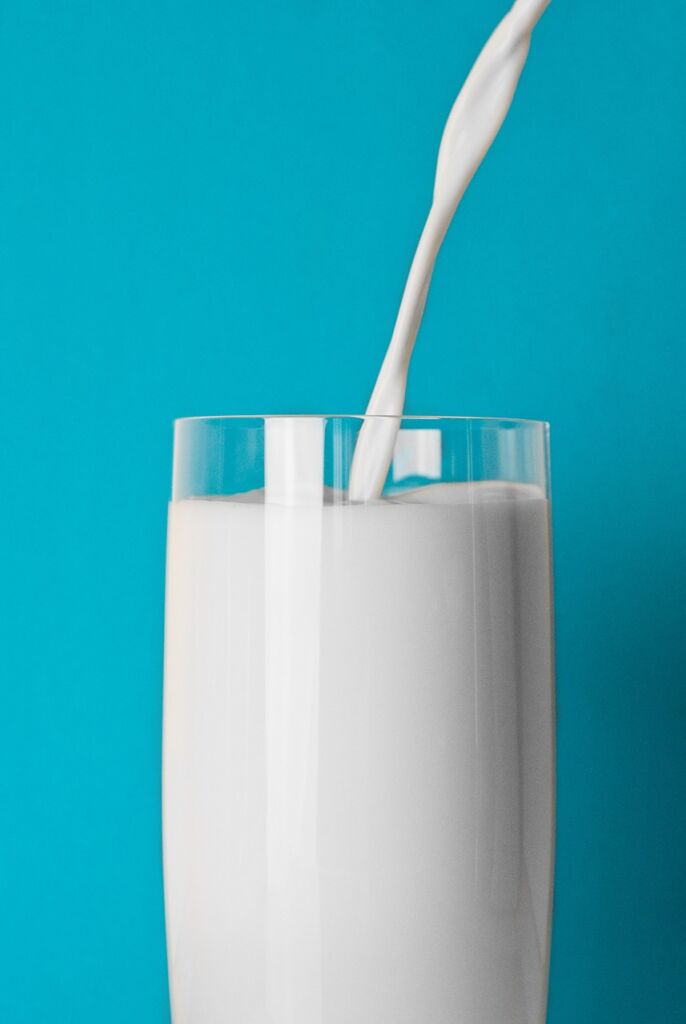 A proposal with support across party lines would make healthy drinks, such as milk, the default beverages for kids’ menus in Minnesota restaurants.

Known as the Healthy Kids Meal Bill, the bipartisan legislation was introduced in response to damaging long-term health impacts of unhealthy eating and drinking on children in Minnesota.

Sugary drinks are a significant contributor to diet-related chronic diseases among Minnesotans, according to the American Heart Association.

“It’s recommended that children have no more than one 8-ounce sugary drink a week, but today, the average child consumes as much as 10 times that amount,” Jess Nolan of the American Heart Association said. “That adds up to more than 30 gallons of sugary drinks every year—enough to fill a bathtub.”

An estimated 40% of children are likely to develop diet-related chronic diseases such as type 2 diabetes and/or cardiovascular disease in their lifetime. These, and other chronic diseases, put youth at increased risk of serious illness, including COVID-19.

An added benefit of the Healthy Kids Meal Bill is that it will help to increase sales of dairy products in Minnesota, which could increase income to dairy producers.

Minnesota Milk Producers Association Executive Director Lucas Sjostrom said a pair of dairy farmers from Hastings, Minn. actually uncovered the concept for this bill while attending Dairy Day at the Capitol. They were speaking with Senator Karla Bigham (54, DFL) about how to improve the lives of children while selling more milk. Senator Bigham spoke with health professionals and advocacy groups that added their voices to the legislation.

“If parents were at least nudged to just pick milk first over sugary drinks, that would be great for the health of Minnesota’s children and also great for dairy farmers,” Sjostrom said. “The Healthy Kids Meals Bill is a win-win for Minnesota.”

Minnesota lost more than 250 dairy farms in 2019 due to low dairy prices brought on, in part, by decreased demand according to the Minnesota Milk Producers Association.

“I have kids, and they usually drink milk because I encourage it,” Sjostrom said. “Just imagine all of those conversations, hundreds of them happening every day when kids go up to the register with their parents or the drive-thru window or sitting down at the restaurant. If the first thing they hear is, ‘Do you want water or milk?’ I think they’ll take milk more times than not.”

The legislation would require restaurants that offer a children’s meal on their menus to list water, unflavored milk, or a nondairy milk alternative as their default children’s meal beverage. It does not ban the sale of sugary drinks, such as pop, to children but such items would no longer be automatically included as part of a restaurant’s children’s meal, as they commonly are now.

“If the parent decides that their kid deserves the sugar, hey, go for it, but most of the time the doctors, the dentist, and the health advocate organizations all say this is the right thing for our kids to do,” Sjostrom said.

He expected 2021 to be focused on the state’s budget and anticipated 2022 to be a year where policy items such as this could be brought to the forefront.

Once the legislation is fully in effect in 2024, it would also require that a healthy side dish be offered on children’s menus.

There is some expected opposition from restaurants that may not want to cover the expense of reprinting menus, but Sjostrom explained they want to offer time for those businesses to adjust.

There is a five-year phased-in approach to implementing the legislation is to allow restaurants dealing with the COVID-19 pandemic to settle back into their normal business routines prior to the Healthy Kids Meal measure going fully into effect. Most restaurants already make water and milk available on their menus.

“We’re not going to have cops running around enforcing milk or water, but the goal is that people do it because it is the right thing to do,” Sjostrom said.