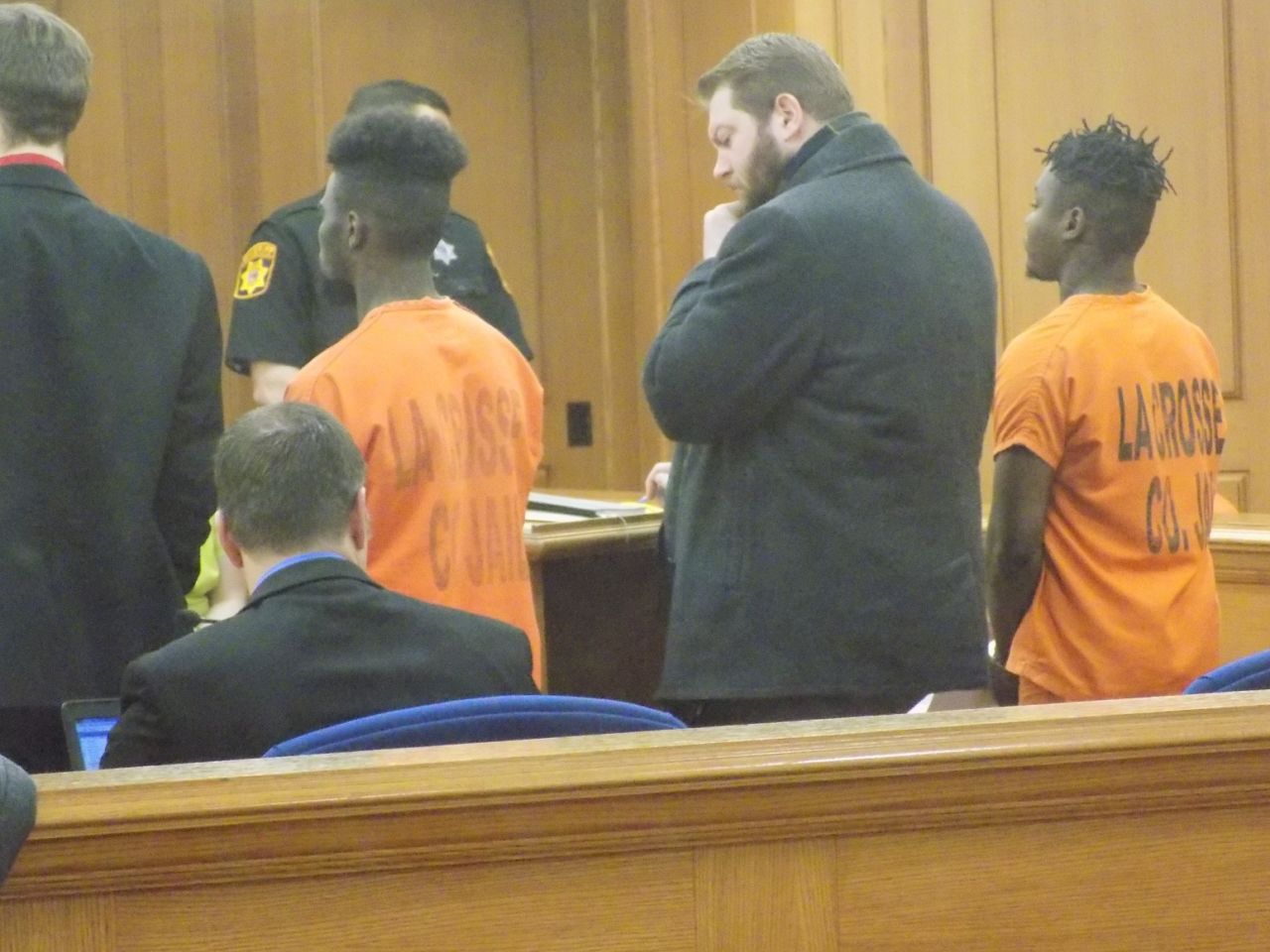 On a very cold January day in 2019, two brothers robbed a third man on a street in north La Crosse, and fired a gun at the victim’s car.

Both brothers, Justin and Timothy Ellis, have now been sentenced to prison for that holdup.

“No community can accept gunplay in public spaces,” said Horne. “It’s the type of crime that affects a community’s sense of safety and security, and the court has a role in sentencing to impose a sentence that will insure the safety of the community.”

The plea agreements and sentencing were delayed several times, partly because Ellis was often out of town and feared that he might get COVID-19 in the La Crosse jail.