ATV with two passengers falls through ice near Stoddard 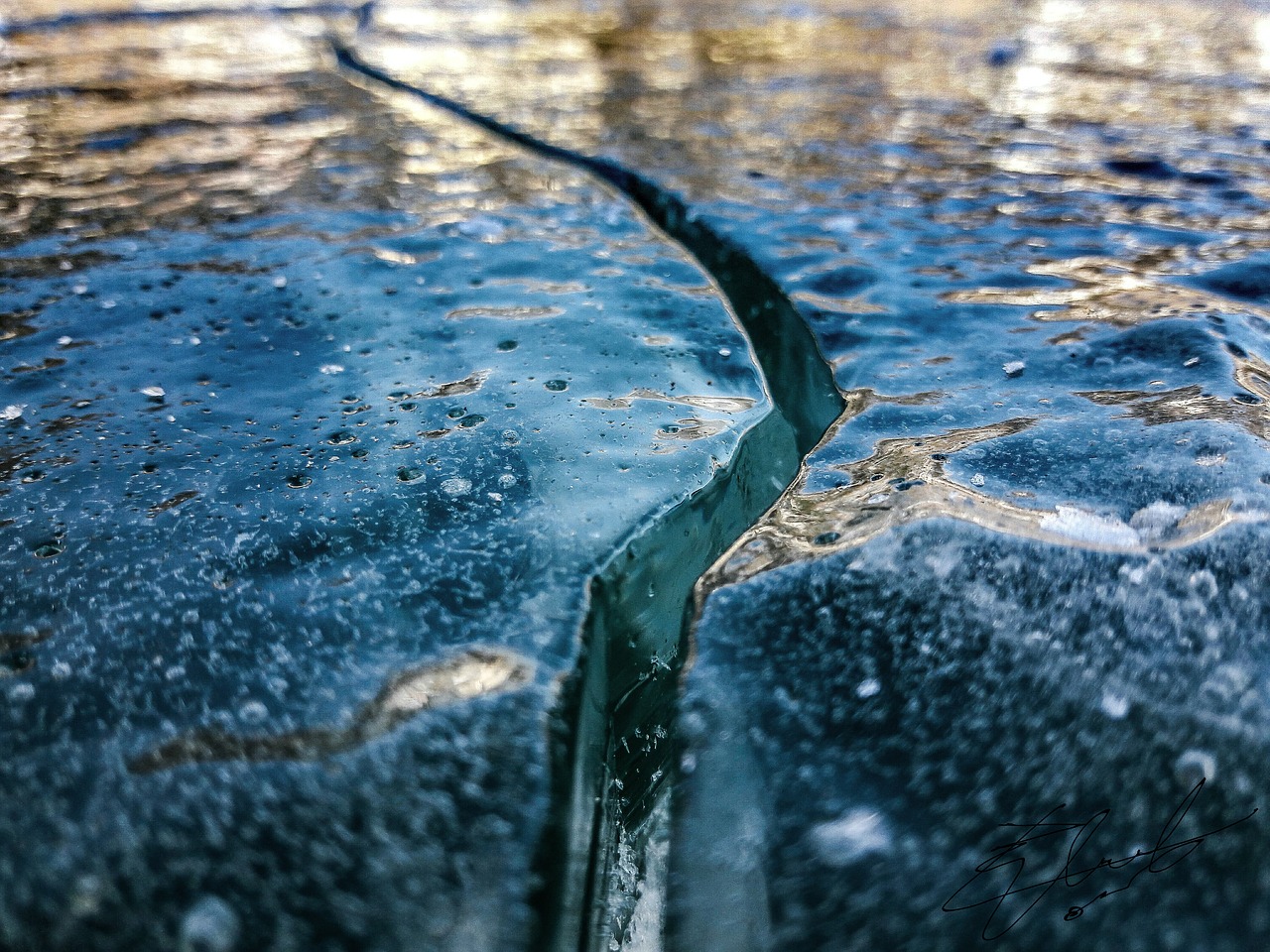 Two men safely escaped the water after falling through the ice near the Stoddard boat landing around 6:00 p.m. Thursday.

James Rhodes, 62, of Black River Falls was driving an ATV on the ice, according to the Vernon County Sheriff’s office. He and his passenger, George Riedel of Black River Falls, were headed back to the boat landing after fishing when the ATV fell through the ice.

Both men were able to get out of the water on their own and were examined at the scene by emergency personnel.