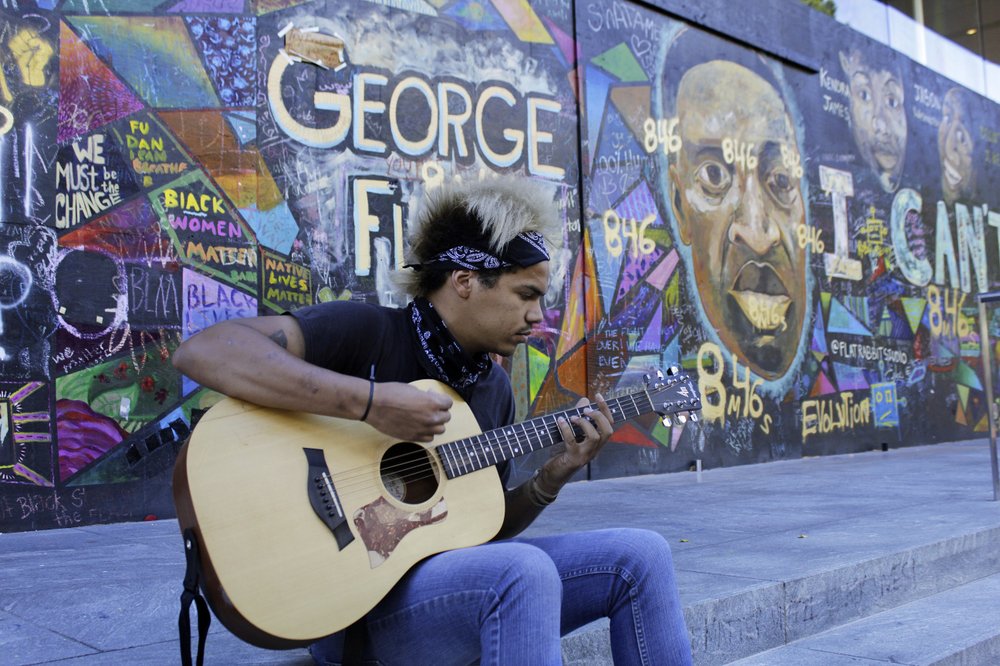 The display of local art works inspired by events of the year 2020 could be ready very soon.

La Crosse’s arts board is preparing the exhibit called ‘The Moment,” which will make its debut at the Main Street library.

Dillon McArdle of the arts board says fellow board member Barry McKnight is arranging the library display, which had been scheduled to be unveiled in early March.

Artists in the La Crosse area also are coming up with new ideas for public displays in the city.

The arts board has been getting suggestions for projects that could qualify for city support.

Board chair Jennifer Williams says one such idea is paint a mural on a wall at the City Brewery.  And there are ideas which could involve storefront window displays at smaller businesses.