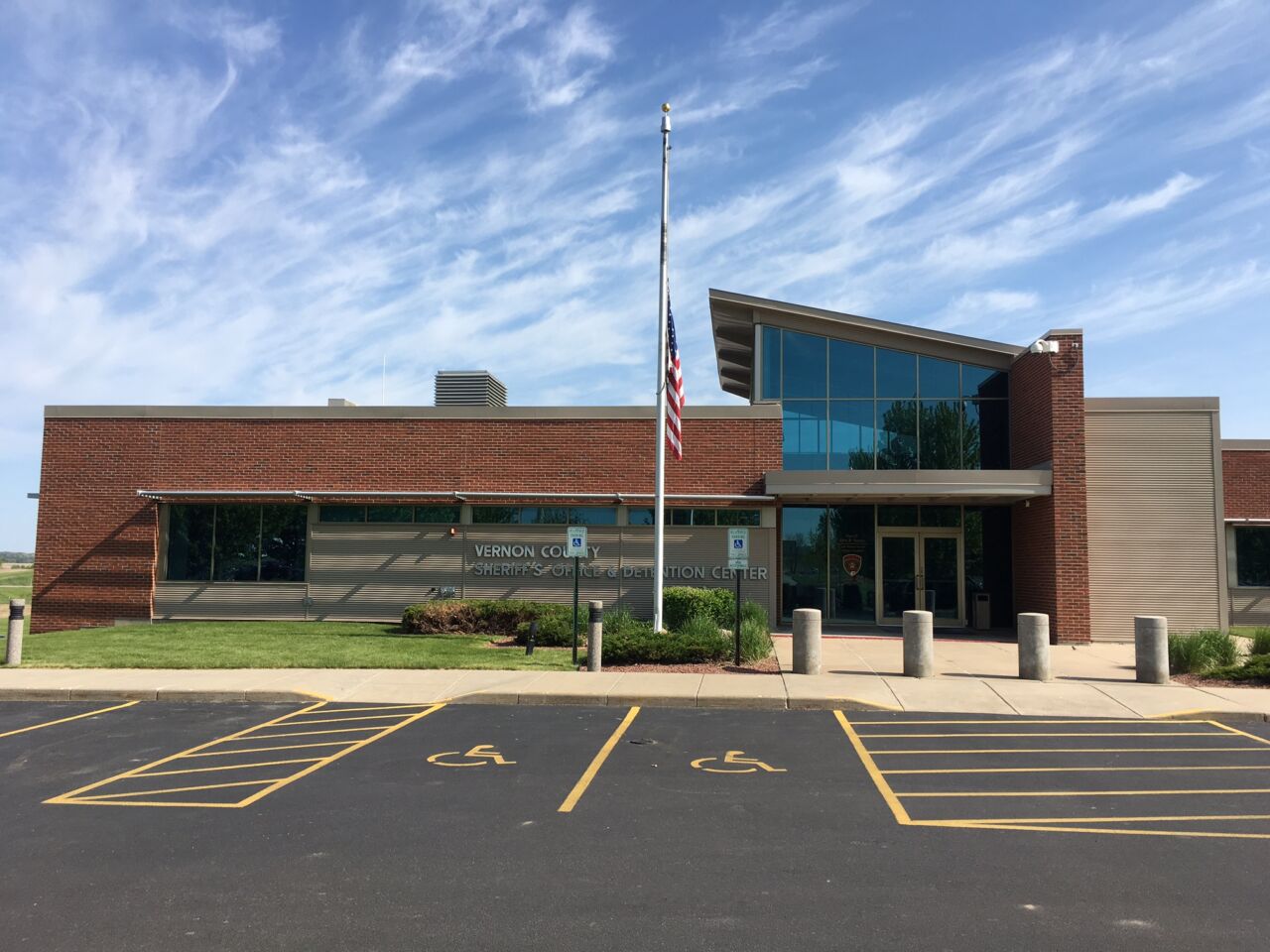 The Vernon County Sheriff’s Office arrested three individuals they believe were involved with damaging an AT&T building in the Town of Coon.

An AT&T employee called the sheriff’s office Tuesday around 12:02 a.m. to report entry and vandalism to the communications facility along Hwy. 14 in rural Westby.

The first deputy sheriff who arrived on the scene saw the fence was damaged and found two men inside the fenced-in area. Both were arrested. The men were Benjamin Lee Britt, 47, and Jesse James Britt, 46, from Viroqua.

The sheriff’s office said tools used for the burglary were recovered at the scene. As the investigation continued through the day, officers arrested Shaila Kay Davis, 49, of Frazee, Minn. They also impounded a red 2002 Toyota Tacoma pickup truck with an Iowa license plate.

Sheriff John Spears said evidence found March 2 was consistent with a similar incident at the same AT&T facility that was reported Feb. 16.

The case is still under investigation. Spears asks anything with information to contact the Sheriff’s Office at 608-637-2123, email [email protected], or contact another local law enforcement agency. Anonymous tips can also be sent to www.p3tips.com.