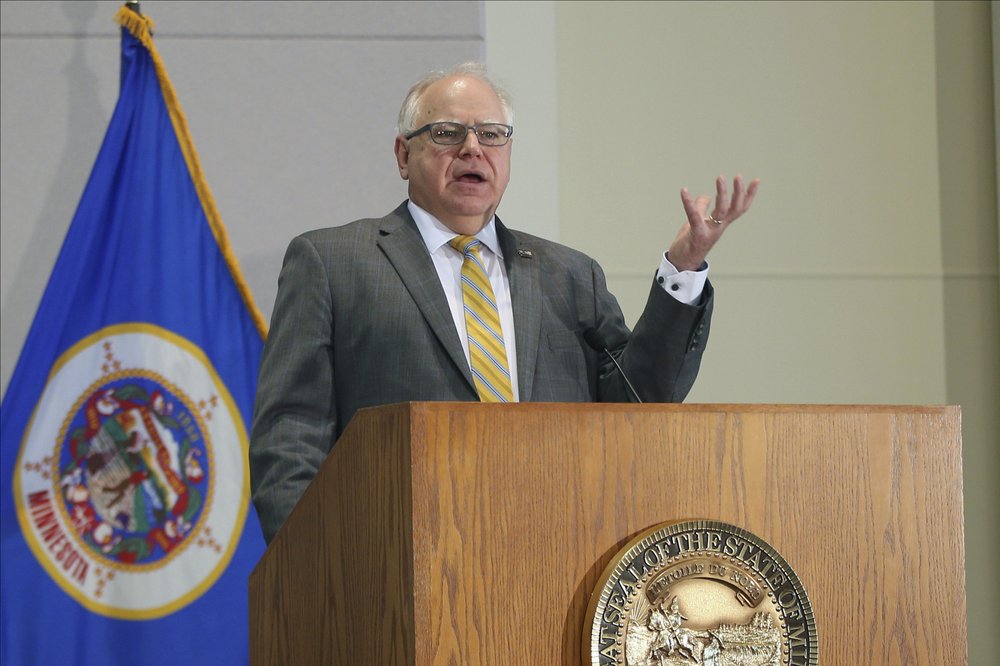 MINNEAPOLIS (AP) — Minnesota’s budget outlook has swung from a $1.3 billion deficit to a $1.6 billion surplus, state economists announced Friday, setting up the debates for the rest of the legislative session over taxes and spending.

Minnesota Management and Budget said in a statement that projections have improved due to an improved U.S. economic outlook, which has been bolstered by stimulus measures the federal government has taken since the state agency issued its last forecast in November.

The budget agency said it no longer anticipates a $1.3 billion shortfall for the upcoming two-year budget period, which begins July 1, and is now projecting a $1.6 billion surplus because of a higher revenue forecast, lower projected state spending, and an increased surplus for the current fiscal year, which ends June 30.

But the agency also cautioned that improvements have not been spread equally because unemployment continues to disproportionately impact lower-wage workers.