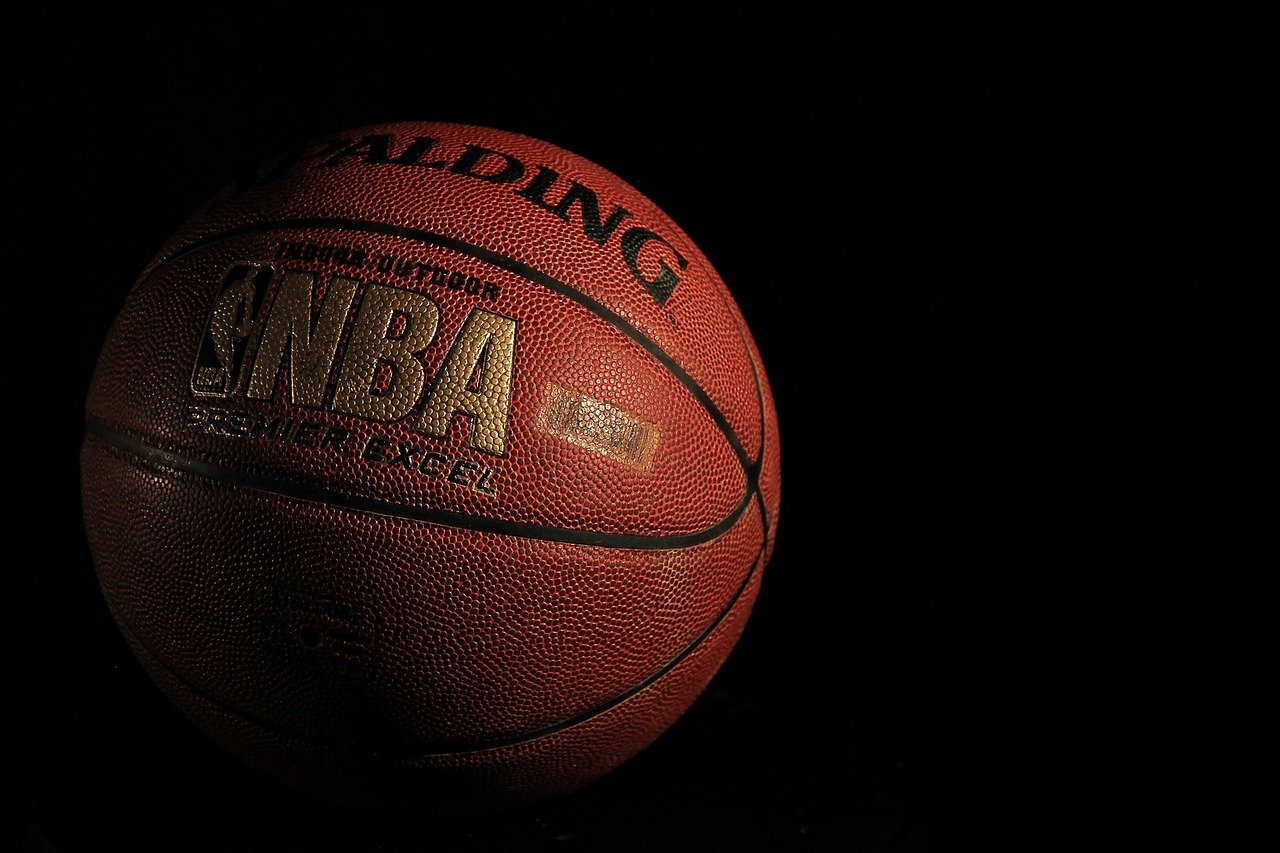 Image by tookapic from Pixabay

The Minnesota Timberwolves fired coach Ryan Saunders on Sunday night, hours after the team with the NBA’s worst record this season lost for the eighth time in the last nine games.

A person with knowledge of the situation said that the Timberwolves were finalizing plans to introduce Toronto assistant Chris Finch as the new coach Monday. The person spoke to The Associated Press on condition of anonymity because Finch’s hiring has not been formally completed.

Saunders, the 34-year-old son of longtime Minnesota coach Flip Saunders, was with the Timberwolves for parts of three seasons, going 43-94. Minnesota has the league’s worst record this season at 7-24 and is already 7 1/2 games out of what would be the final play-in spot for the Western Conference postseason.

“We would like to thank Ryan for his time and commitment to the Timberwolves organization and wish him the best in the future,” Timberwolves President of Basketball Operations Gersson Rosas said. “These are difficult decisions to make, however this change is in the best interest of the organization’s short and long-term goals.”

It had been a wildly disappointing season for the Timberwolves, who started 2-0 and haven’t had much to savor since. Karl-Anthony Towns, the team’s best player, dislocated his left wrist in the season’s second game and missed six games — then returned and missed 13 more after being diagnosed with COVID-19.

D’Angelo Russell, the other key piece for the Timberwolves, had surgery last week on his left knee and may be out until April.

There was no sign that the Timberwolves had stopped playing for Saunders; they were down by 21 points in the third quarter at New York earlier Sunday, then took the lead in the final minutes before falling 103-99.

“Unfortunately we ran out of time,” Saunders said after that loss.

He was talking about the game.

Before long, that sentence had a very different meaning.

Finch has history with Rosas, as they both worked together with the Houston Rockets. He coached the team’s affiliate in what is now called the G League, winning a championship with Rio Grande Valley, then became a Rockets assistant. He went on to have assistant jobs in Denver, New Orleans and was in his first season with the Raptors.

Flip Saunders, the winningest coach in franchise history, died in 2015.

Dismissing Saunders is the first coaching change in the league since this season began. There were nine coaches in new jobs entering this season.