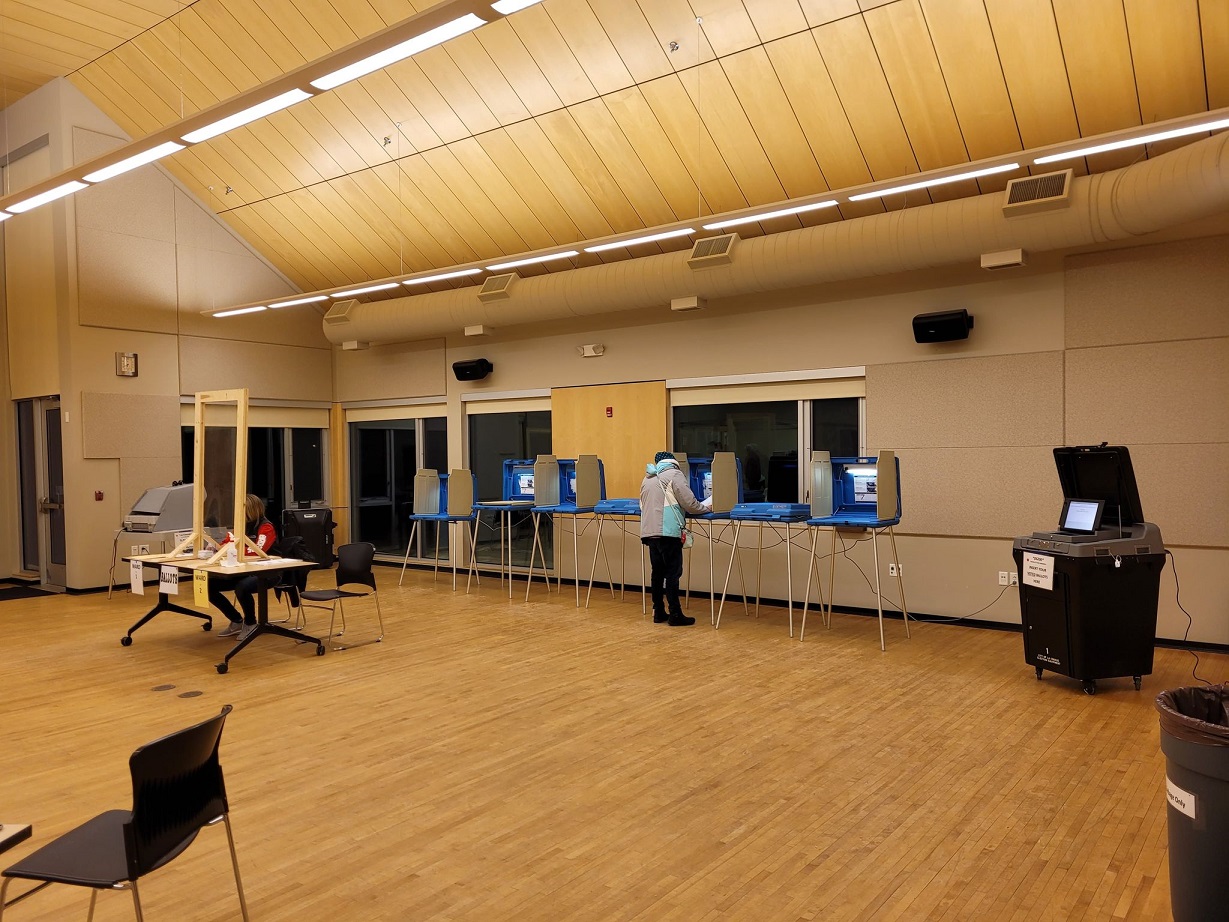 MADISON, Wis. (AP) — A white candidate to be Wisconsin’s top education official deleted her Twitter account and apologized after posting a message that she had been called a racial slur for Black people when she was 16 because “my lips were bigger than most and that was the reference given to me.”

Deborah Kerr posted the message on Tuesday evening, the day of Wisconsin’s primary for state superintendent of schools. Kerr was the second-highest vote-getter in the primary and advanced to the April general election.

Kerr and Jill Underly, the Pecatonica Area School District superintendent who won the teachers’ endorsement, are the finalists for state schools superintendent.

The tweet from Kerr’s account came in response to a question posed by the host of a podcast called Race Through Education, Madison Payton, who is also coordinator of curriculum and instruction at a New York City high school. Payton asked: “When was the first time someone called you the n-word? I was 18.”

Kerr responded: “I was 16 in high school and white — my lips were bigger than most and that was the reference given to me.”

“I apologize for having posted something that was intended to be a part of the discussion of racism,” Kerr said in her statement.

Savion Castro, a Black member of the Madison school board, responded to Kerr on Twitter saying her tweet made him “profoundly sad and angry.”

Payton didn’t see Kerr’s response before she deleted it but said Wednesday that he was “beyond livid.”

“The tweet was intended for Black/brown folks who have experienced significant trauma in their lives because of whiteness and white supremacy,” he said in a message to The Associated Press. “I’m disappointed that a white person, let alone a candidate for a very important position in education, would think that it is appropriate to use her experience in this space made for us.”

Kerr said at the time that Hendricks-Williams broke the law and that her attempt to remove her from the ballot wasn’t personal.

Hendricks-Williams, who finished fourth in Tuesday’s primary, said she was disappointed in the tweet.

Jill Underly, the superintendent of Pecatonica Area Schools, was the top vote-getter and will face Kerr on April 6. Her campaign spokeswoman Alanna Conley said the job of state superintendent “requires sound judgement and a focus on what’s best for students. We think the people of Wisconsin have had enough of political leaders tweeting nonsense.”

Kerr is widely backed by conservatives, including county Republican Party chapters and a prominent state senator, but she says she’s a Democrat who voted for Joe Biden.

Kerr on Wednesday provided a copy of an open letter she issued in 2019 after players on the Brown Deer High School football team were called a racial slur by opponents.

“Anyone making any type of derogatory remarks and/or racial slurs to any human being is immoral,” she wrote then.