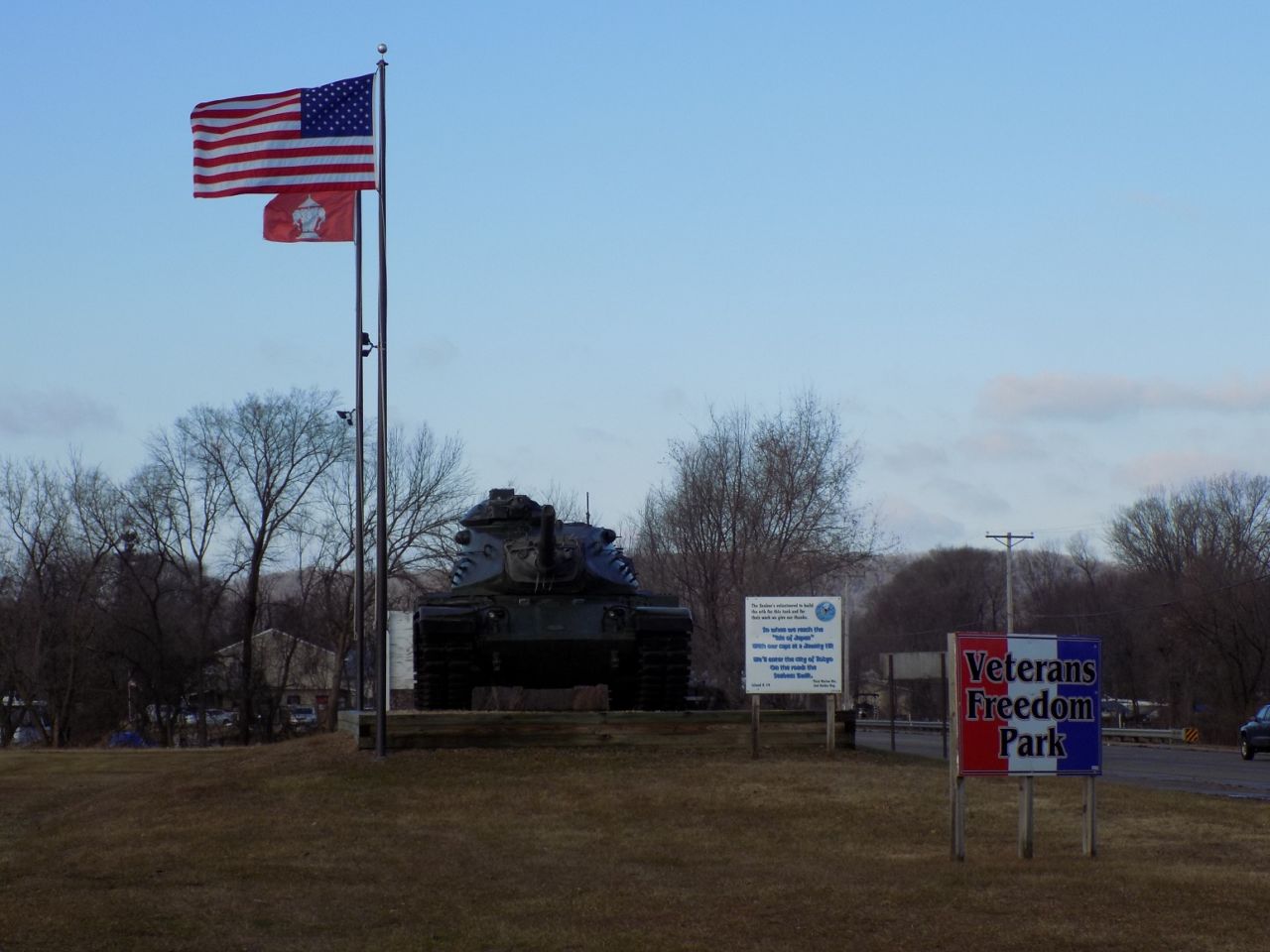 Everybody’s on board.  That’s what one member of the La Crosse park board is saying about the plans for a new display at Veterans Freedom Park on Clinton Street.

Todd Olson of the park board says he spoke with local Vietnam veterans from the American Legion Riders Association, who were worried that the design for a memorial was being changed without their approval.

For example, Olson says the vets wondered if flagpoles were removed from the design.

“They were not deleted from the proposal in November, and the lighting was not deleted from the proposal” said Olson. “They just were not approved because we had to come to an agreement on where the placement was, and all the trenching and the electrical and everything. We didn’t have all the answers we needed, so we could not approve them at that time.”

Board members say the city supports the Vietnam monument and walkway which could be built later this year near the Black River.