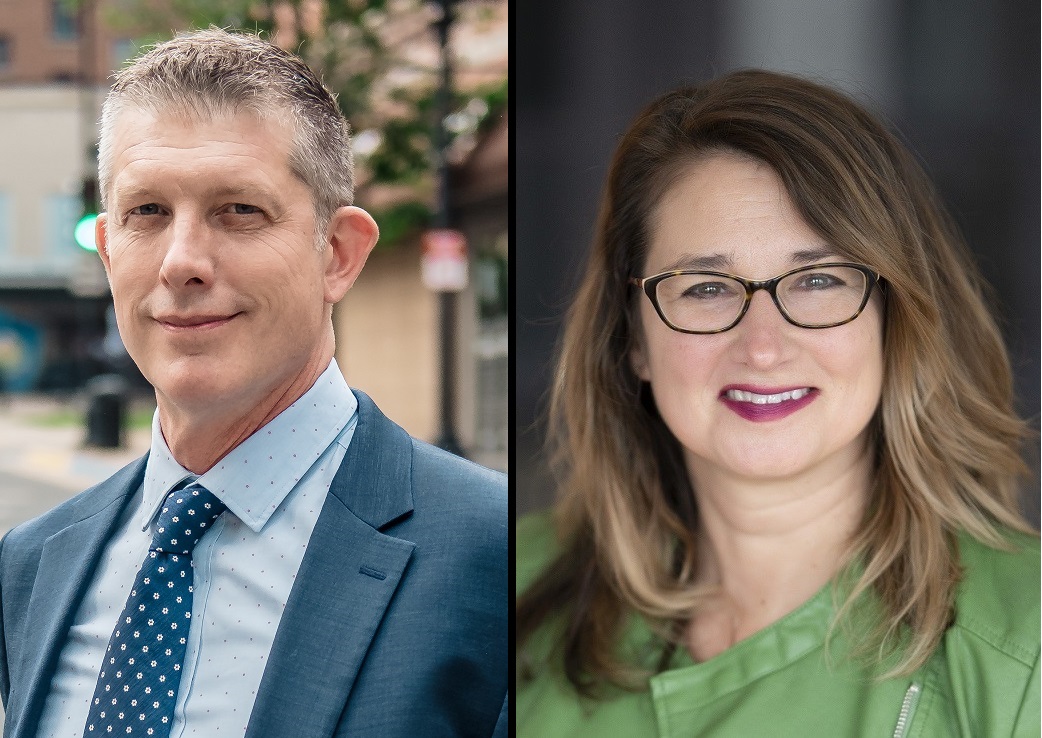 Voters in La Crosse won’t have party labels to help them decide who should be the next mayor, and that was one reason why Vicki Markussen says she decided to run in this year’s election.

“We have to remember, this is technically a non-partisan race,” Markussen said Wednesday on WIZM’s La Crosse Talk with Mike Hayes. “It’s one of the reasons that I ran for it is, it’s an opportunity for us to think what is in the best interests of La Crosse and to leave a lot of that noise hopefully out of the conversation.”

The former La Crosse Chamber of Commerce director, who resigned in June of 2020, finished first in the field of 10 candidates for mayor in Tuesday’s primary, and will compete against former WIZM talk show host Mitch Reynolds in April.

Even though both candidates have worked locally in broadcast news, La Crosse political scientist Joe Heim considers both Markussen and Reynolds to lean conservative, compared to others who ran in the primary.

Markussen says that in the primary, it was important to point out differences between herself and the others, but she expects issues to dominate the general campaign for mayor.