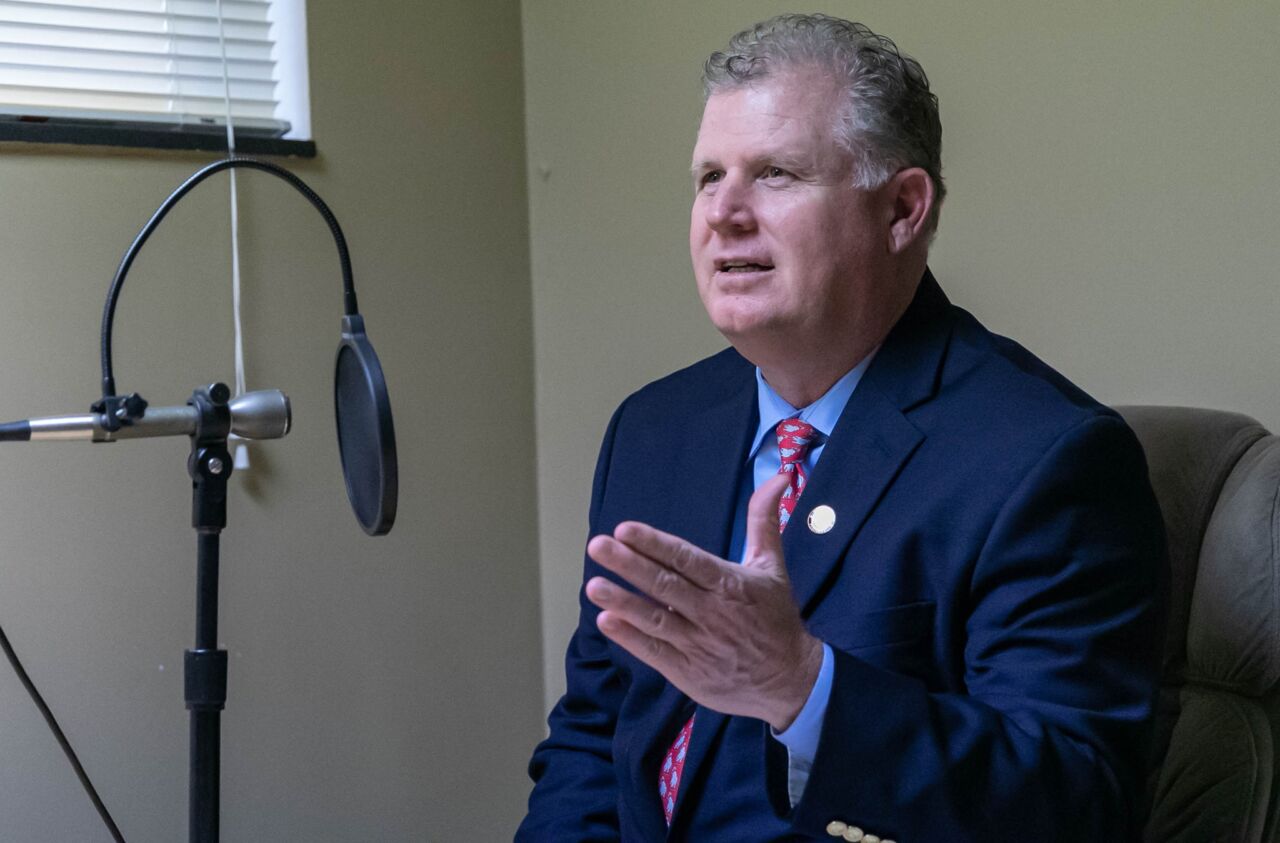 A push by President Joe Biden would more than double the federal minimum wage from $7.25 an hour to $15, but the La Crosse County Republican Party Chairman argues the idea will not work for America’s economy.

Biden added the measure to his $1.9 trillion stimulus proposal, but the president admitted the measure is not likely to survive Congress. La Crosse County Republican Party Chair Bill Feehan said the concept would go against America’s free enterprise system.

Feehan said the jobs that pay $7.25 an hour are not intended to be careers that support families. If eventually businesses are forced to double wages for employees, it would increase prices for all goods and services and put jobs in jeopardy.

“If you have a fast-food restaurant, instead of paying someone minimum wage to work the counter, you just replace them with a computer screen,” Feehan said. ” The overall cost to the economy will be greater than the increase in income for the winners. There are going to be more losers in the economy than winners.”

Additionally, Feehan noted that while not all full-time positions pay $15 an hour, benefits such as health or dental insurance add value to the overall salary.

Feehan made those comments during his latest episode of Fact Check, an editorial podcast that can be found online.