Two of 10 La Crosse mayor candidates have raised over $10,000, as primary concludes Tuesday 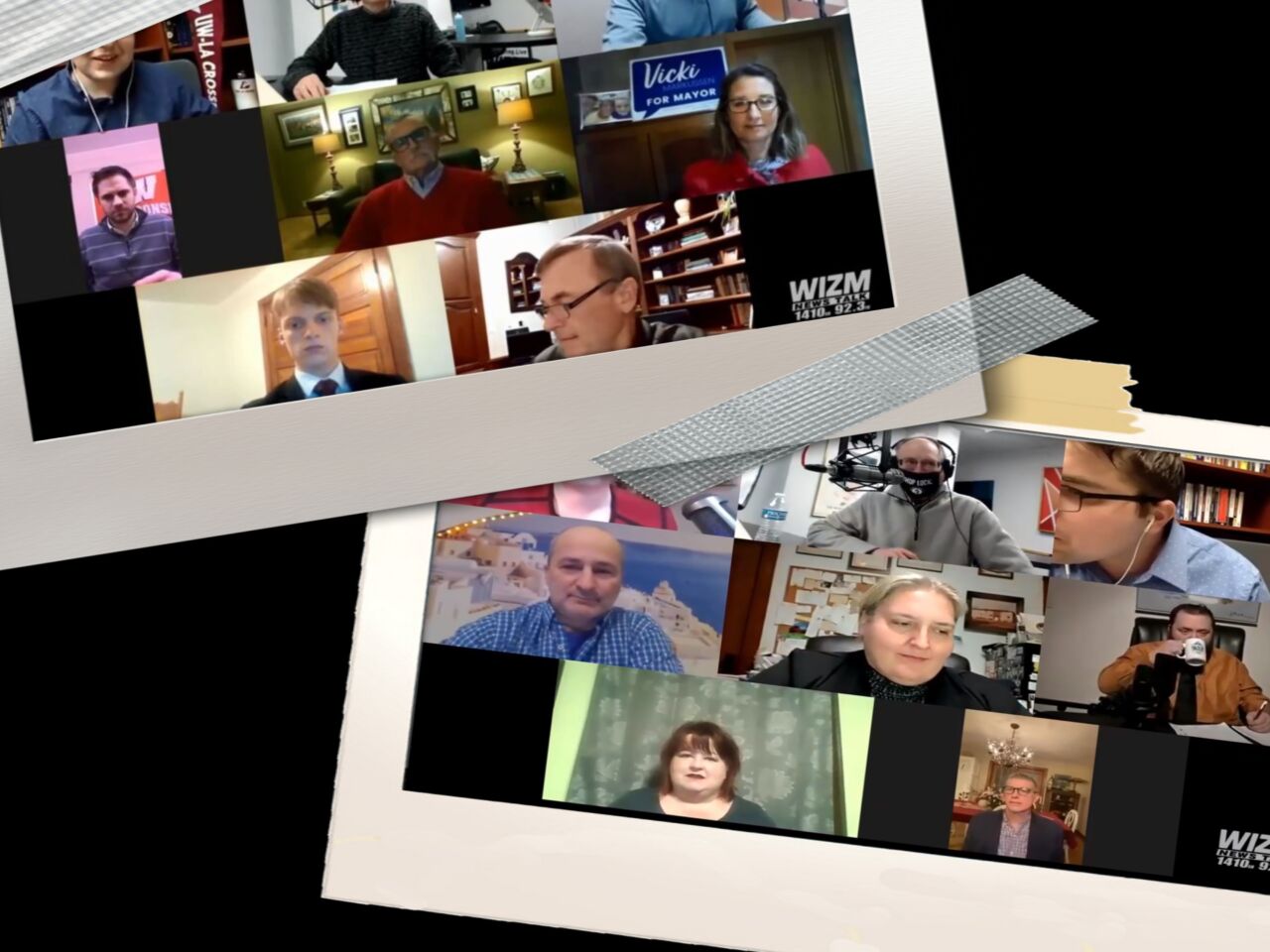 Two candidates have raised over $10,000 in the La Crosse mayoral race, which will be cut from 10 candidates to two on Tuesday.

Five of the 10 candidates running didn’t have to disclose campaign finances because they were not going to spend over $2,000.

Here are the five current candidates that did have to disclose their finances:

“Candidates can actually accept contributions up until they terminate their candidacy,” La Crosse interim city clerk Nikki Elsen said Monday on La Crosse Talk PM. “So, once they terminate, there’s actually a termination and, at that point, most of them stop collecting.”

Chris Stolpa, Katherine Blanchard, Martin Gaul, Greg Saliaras and Zebulon Kemp did not have to disclose.