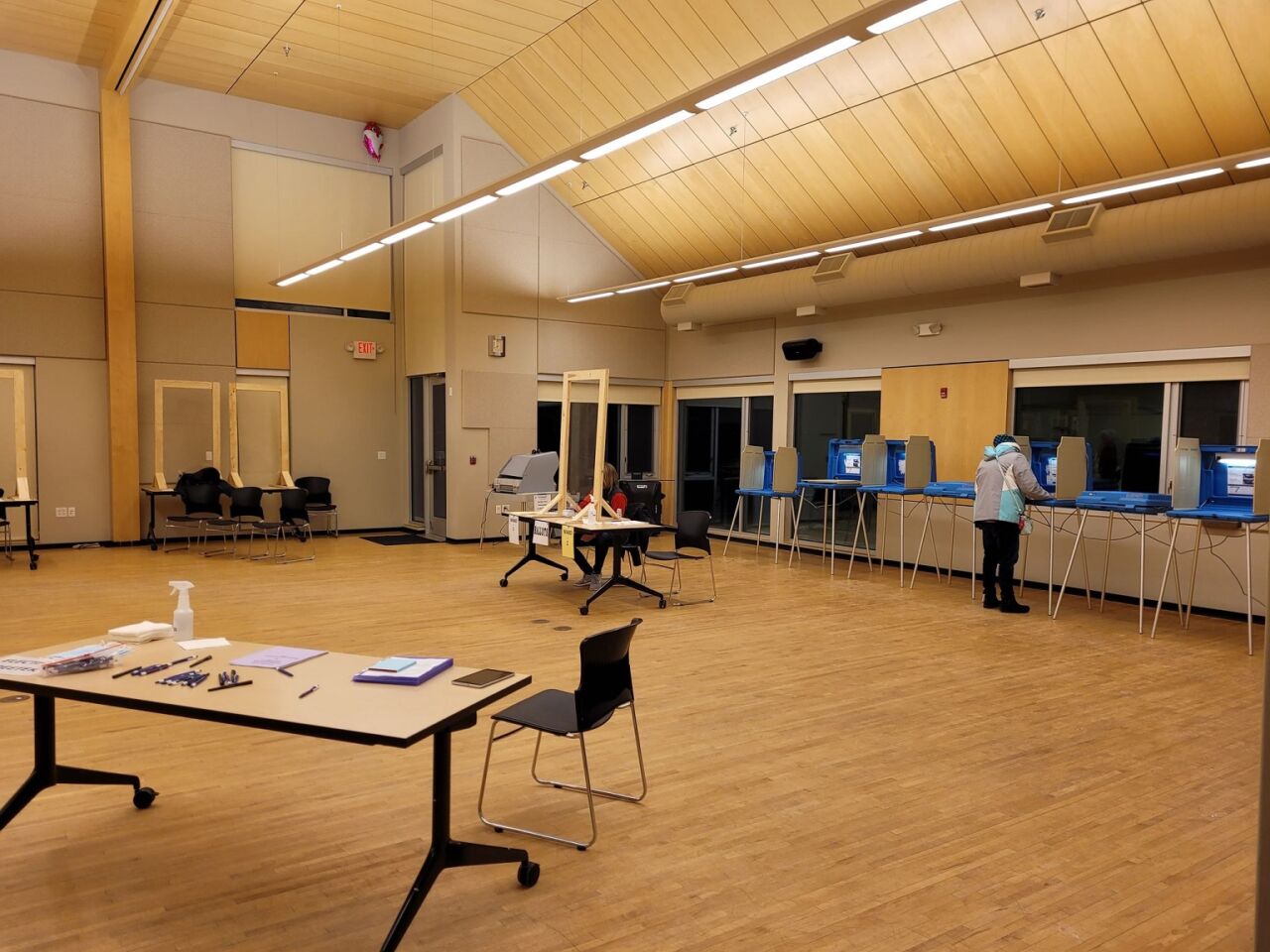 The 10-person field is trimmed now to two for the April 6 election.

Click here to read what Reynolds and Markussen had to say shortly after learning they won the primary.

Markussen, unofficially, received 1,560 votes, while Reynolds came in second at 1,345.