Wisconsin's Birkebeiner will take place, but with safety protocols 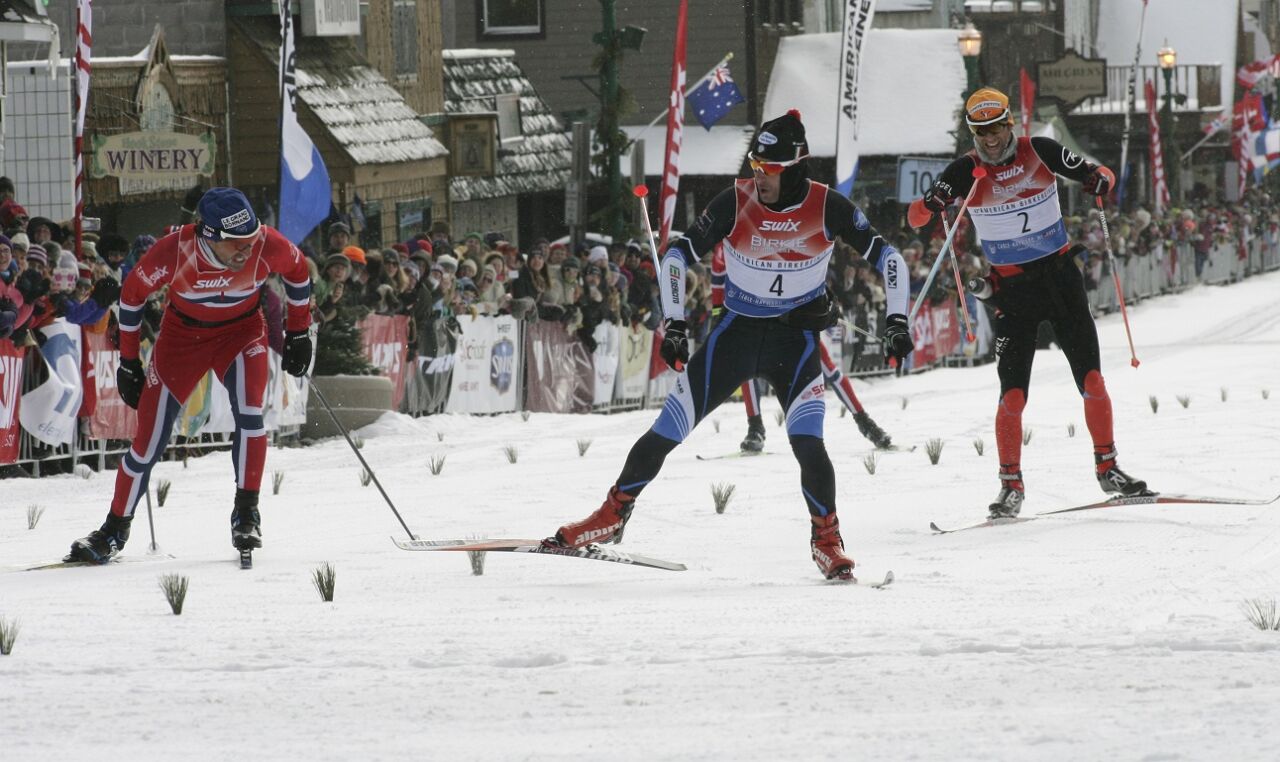 Organizers of the event, promoted as North America’s largest and longest cross-country ski race, have stretched it from a single day to five days from Feb. 24-28.

Last year about 11,000 skiers participated in the race, which can draw as many 30,000 spectators. This year, organizers are expecting fewer than 5,000 skiers to race in person with no spectators allowed.

The race’s executive director, Ben Popp, says the event usually attracts skiers from across the globe, but this year the majority of participants will be coming from Wisconsin, Minnesota and Michigan.

The course has also been changed this year and will begin and end in Cable rather than downtown Hayward. That eliminates the need for busing skiers between the two communities and avoids close contacts.

“I feel like we’ve created a medium for people to be able to come participate in the event safely,” Popp tells Wisconsin Public Radio.

Race organizers say those who participate are expected to physically distance from others, remain in their household bubble, opt for takeout or food delivery while in the area, and follow masking guidelines. They have also encouraged people to bring their own water bottles and no food will be provided within aid stations.

Skiers are also being asked to take a COVID-19 test within five days of coming to the area and take part virtually if they test positive. Race organizers acknowledge the concerns of health officials, but they feel holding the race with safety protocols is better than having none at all, Popp said.

The race generates millions of dollars in spending for the region each winter. Melissa Jordan, president of the Hayward Area Chamber of Commerce, said it’s been a tough year for businesses during the pandemic.

“I think that our members really need this,” said Jordan. “I mean, they’ve been fortunate enough to pull through in 2020. But, it’s tough that there have been changes to the race this year. I think the changes are for the better … But with that being said, I still think that our businesses really rely on this event to get them through the winter.”