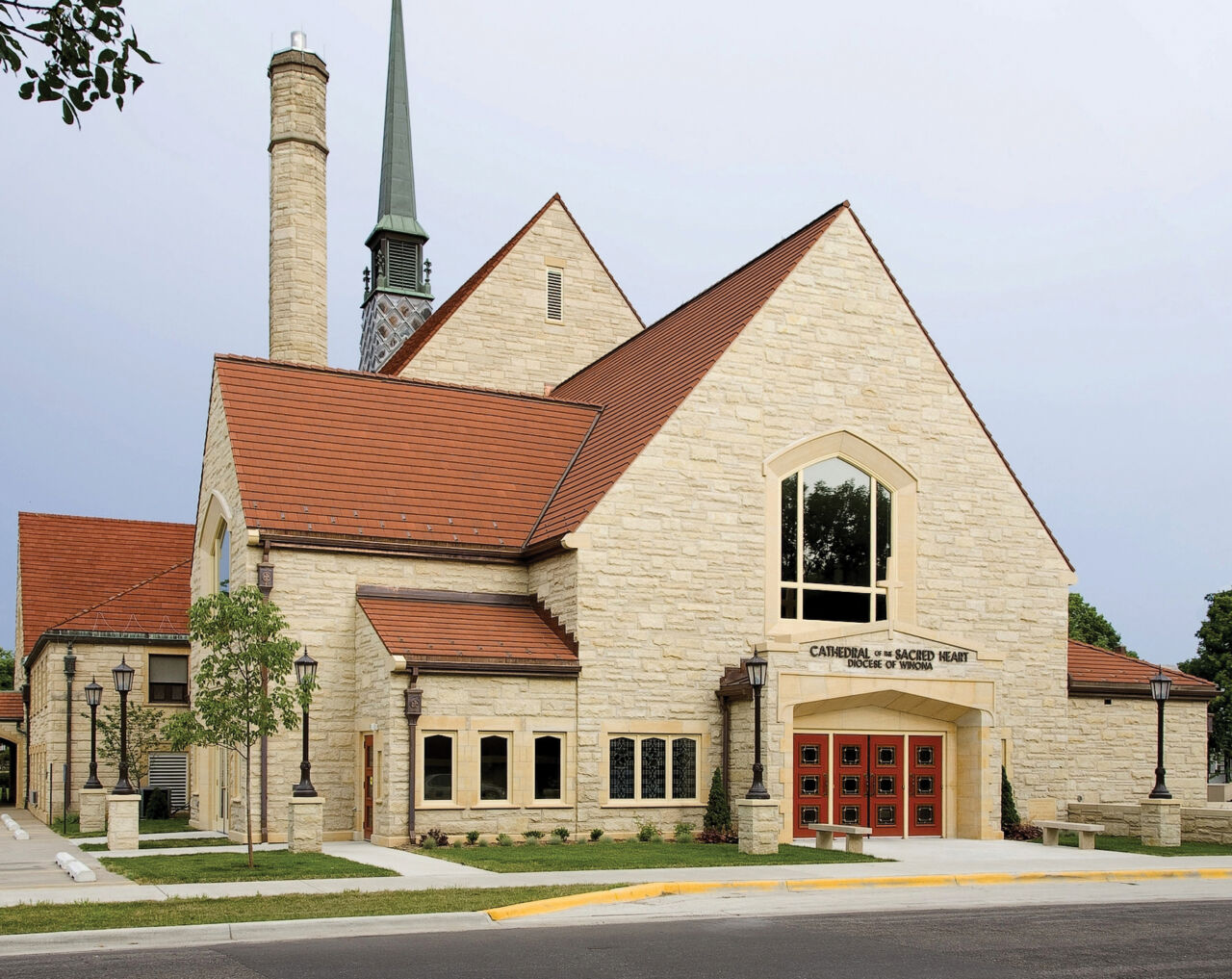 WINONA, Minn. (AP) — The Diocese of Winona-Rochester in Minnesota says it has reached a $21.5 million settlement with 145 individuals who were sexually abused by its clergy members.

It’s the last Catholic diocese in the state to settle its abuse claims, filed in response to a 2013 law that temporarily extended the statute of limitations on abuse cases. The diocese was one of five in Minnesota that had filed for Chapter 11 bankruptcy in response to abuse claims against its priests.

The settlement, announced Wednesday, allows the diocese to submit a financial reorganization plan to the U.S. Bankruptcy Court for final approval.

“We must never forget the tragic anguish caused by individuals who abused their power and positions of authority,” said Bishop John Quinn of Winona-Rochester. “We must stay vigilant in our unwavering commitment to protect the youth in our diocese who rely on priests, deacons, religious and lay people to keep them safe and provide for their spiritual care.”

The dioceses of St. Cloud, New Ulm and Duluth and the Archdiocese of St. Paul and Minneapolis have emerged from bankruptcy.

The Winona-Rochester settlement absolves claims against schools, churches and other Catholic institutions in the diocese. The diocese encompasses Minnesota’s 20 southernmost counties and has more than 100 parishes, according to its website.

St. Paul attorney Jeff Anderson, who represented many of the survivors, said the settlement will include an additional $6.5 million from the diocese’s insurers.