Wedding World then to now

Former Trane Plant site may yet be turned into housing, but building prices have gone up

Survey on energy use sponsored by La Crosse City Hall 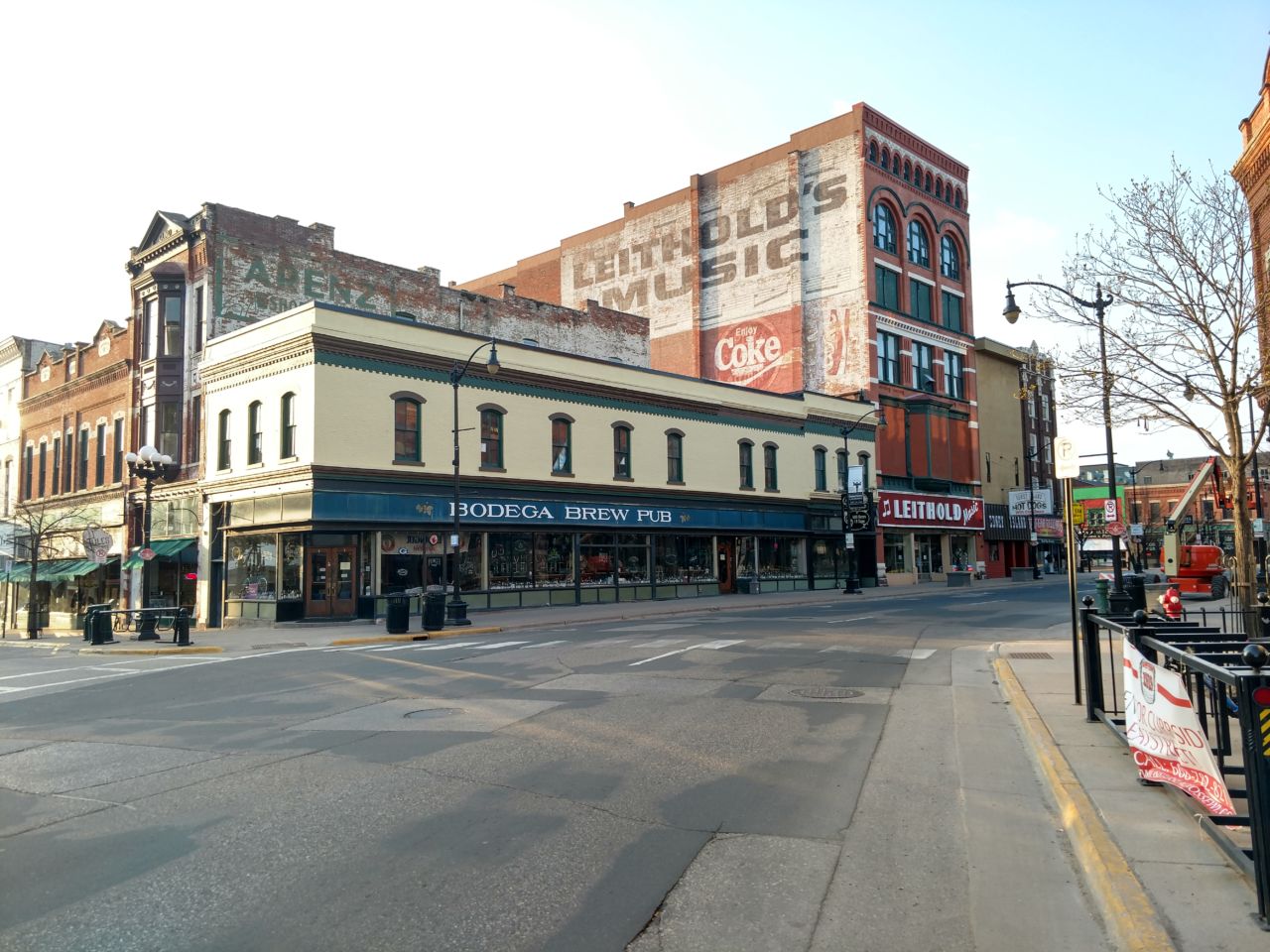 A trial will be scheduled for the Rochester man accused of attacking an employee at the Bodega in La Crosse.

Joey Burnham pleads ‘not guilty’ in the Christmas weekend confrontation with a brew pub worker who wanted him to wear a face mask in the bar.

The December 26th incident was captured on a security camera, and Burnham was the object of a Crime-Stoppers alert.

Judge Elliott Levine found probable cause to arrange a trial for Burnham.  Levine also indicated he would recuse himself from the case, because he’s a customer of the Bodega and knows the victim.