Kabat sees "maybe two, or three at the most," standout candidates running for La Crosse mayor 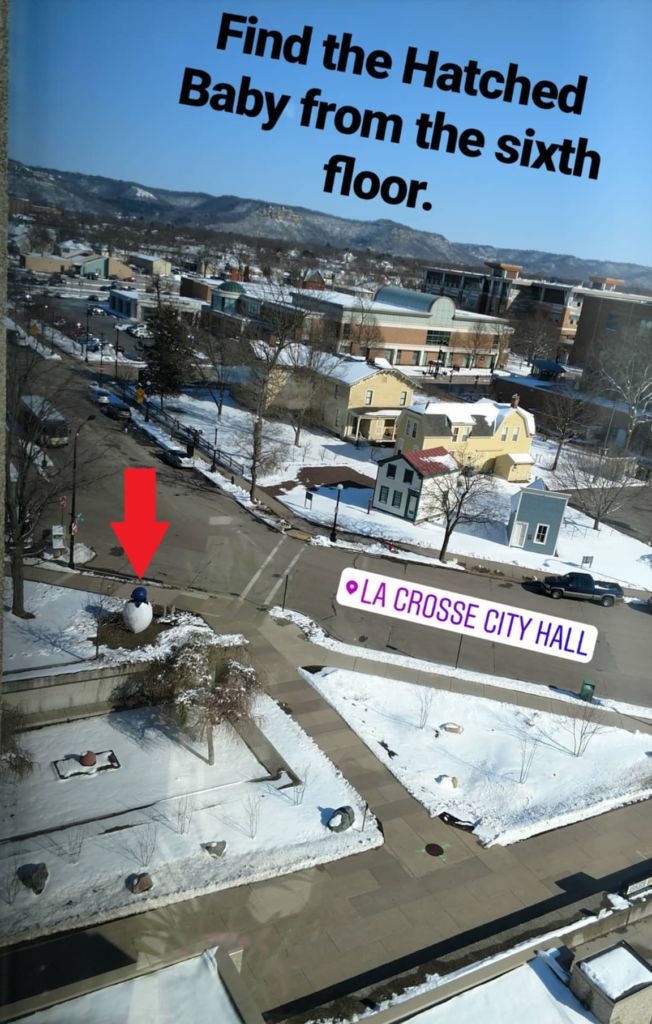 The view from the mayor's floor in La Crosse's City Hall.

A lot of problems to solve for La Crosse’s next mayor.

Current mayor, Tim Kabat, was asked Monday on La Crosse Talk PM what he’s seen so far from the 10 candidates looking to fill his seat.

“When it gets down to the final two,” Kabat said, “there will be more opportunities to get into some more details, and really quiz the two candidates about their specific plans of how they’re going to lower taxes, increase services, fix all the roads and do everything they perceive needs to be done, because it is a challenge trying to put those budgets together each and every year.”

From the 10 candidates, Kabat sees only a couple standouts when it comes to reaching out and connecting with the public through social media or flyers in the mail.

“I can only think of maybe two or three, at the most, who have been doing that kind of work,” Kabat said. “In my mind, it’s down to those two or three through the primary to the final two.”

Kabat said only one candidate has connected with him as a voter, not a mayor.

When Kabat first ran as mayor in 2013, he was one of 11 candidates running — taking second in the February primary that saw just a 17% turnout.

So he knows a thing or two about how to get through, but admitted social media and the way to connect with voters has changed astronomically from then to now.

The bite-sized, one-minute answers from 10 candidates during debates don’t really cut it in trying to solve a pandemic, fix the roads, end homelessness or any of the other things Kabat mentioned above.

“It’s hard with 10 people, it’s hard to differentiate yourself or really to get into a whole lot of level of detail,” Kabat said. “At this point it’s been a lot of generalities when (the candidates) are trying to answer questions or get into questionnaires.”

But those are the issues they’re being asked and they’re bringing up to try and solve. One of those issues, just lowering property taxes — figure that out and win all the votes.

“It would take the state of Wisconsin to allow cities like La Crosse to use other things besides property taxes to fund services,” he said. “Because, really, that’s the only tax that La Crosse has. We get state aids for the other chunk of our budget.

The irony to winning over votes to win Tuesday’s primary election is that seemingly everyone loves to hear how property taxes will be lowered and all the roads will be fixed and homelessness will end, but the puzzle pieces don’t quite fit.

“We could go and do things like they do in other states, like a local income tax or other fees for services that are provided,” Kabat continued. “We could then get folks, who commute every day into La Crosse, (to) pay a little bit to the upkeep of streets and parking ramps and whatnot.”

The primary to cut down to two finalists is Feb. 16 but people can vote absentee either in person or through the mail now. Read more about voting by clicking here.