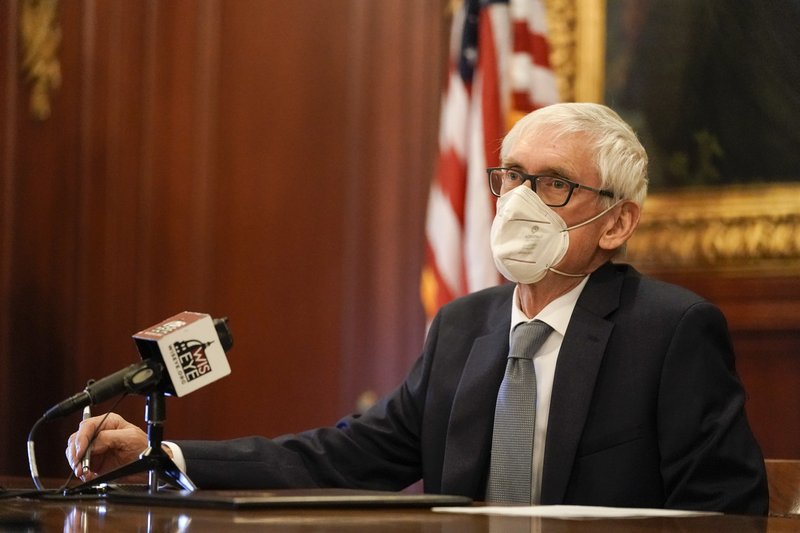 MADISON, Wis. (AP) — Wisconsin Gov. Tony Evers says his budget plan will include a proposal to legalize recreational marijuana, an idea that will likely be blocked by the Republican-controlled Legislature but could be a catalyst to allow the use of medical marijuana.

Evers said the recreational marijuana measure could generate $166 million in revenue that would be used to help fund rural schools and programs for marginalized communities.

“Legalizing and taxing marijuana in Wisconsin — just like we do already with alcohol — ensures a controlled market and safe product are available for both recreational and medicinal users and can open the door for countless opportunities for us to reinvest in our communities and create a more equitable state,” Evers said in a statement.

Wisconsin is among a minority of states that have not legalized marijuana use in some form despite recent state polling showing more than half surveyed support it. Thirty-six states have medical marijuana programs, including states bordering Wisconsin. Fifteen states have legalized recreational marijuana in recent years, including Illinois and Michigan.

Support for one or both of the pot proposals is growing in Wisconsin.

Republican Assembly Speaker Robin Vos of Rochester recently said he supported legalizing medical marijuana but not recreational marijuana. He wants the issue to be addressed separately from the state budget.