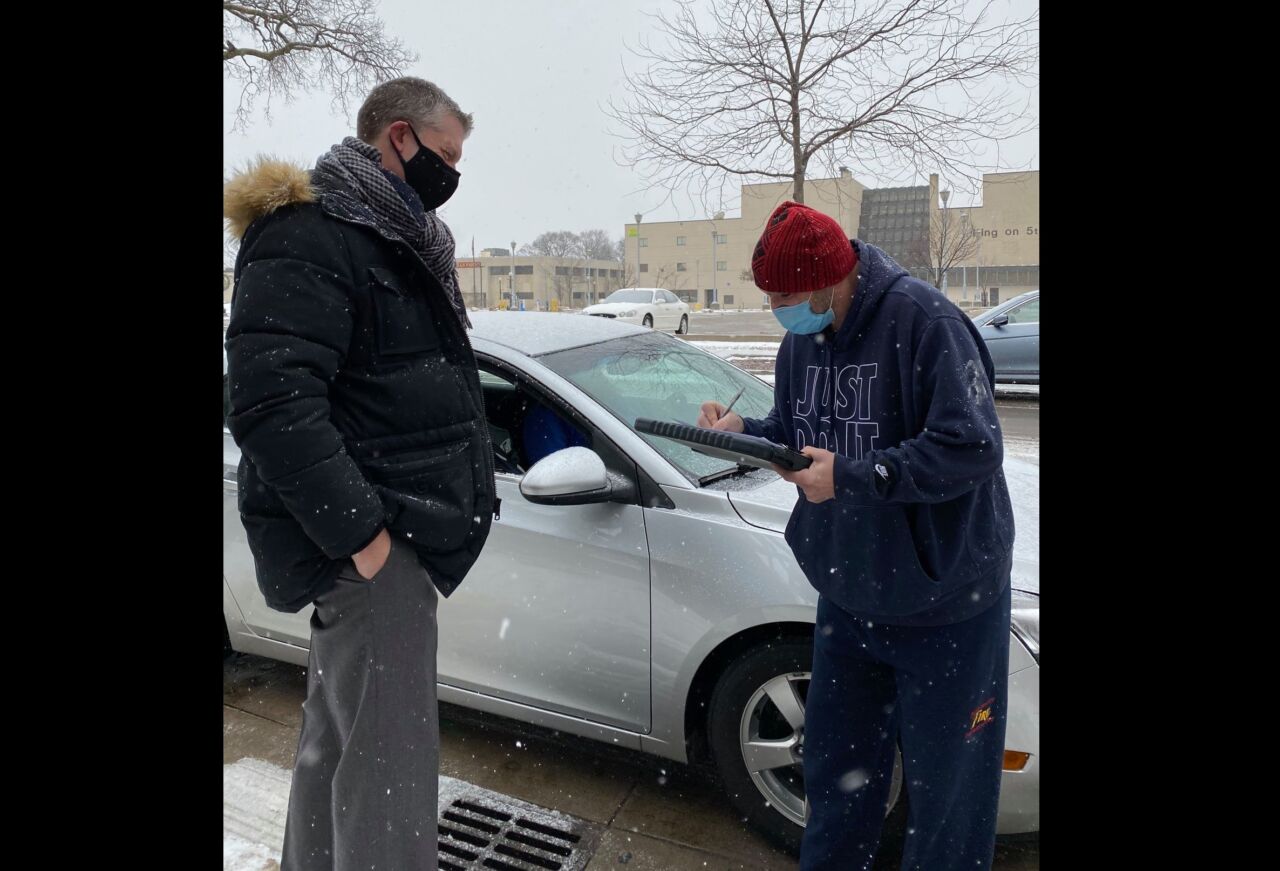 While Mitch Reynolds joined his old show on Friday to discuss mostly nonsense — and a little about his vision for La Crosse if he’s elected mayor — one bit of news was omitted.

Cooper Stoll has been school board president since 2017. She is also a professor in the Department of Sociology and Criminal Justice at the University of Wisconsin-La Crosse. Her research there explores inequalities in education, gendered violence and fat studies. She is also an award-winning author in the field.

Cooper Stoll posted: “There are many qualities I look for in candidates running for office. One, in particular, is whether they have an understanding of how systems of oppression operate and work together to produce injustice – and if they don’t, how they plan to get there because having this knowledge is a nonnegotiable and should be the foundation for all policy decisions, planning and practice.

“Like all of us, candidates are at different places along this journey. This is why I make it a point to connect one-on-one with candidates who run for local and statewide offices that I may want to support to learn whose voices candidates are listening to and centering, who they will ensure has a seat at the table, what they will continue/start to do personally and professionally to advance their own understandings of equity, diversity, and inclusion, and whether/how they plan to make this the foundation of their public service.

“I appreciate the connections Mitch Reynolds is making to build relationships with people in the community I respect greatly and who are engaged in this work. This is one of the reasons I am supporting his campaign for mayor. I encourage folx to reach out to him personally to ask your own questions and make your perspective and priorities known – and then support him in the upcoming primary!”

Reynolds said he was humbled by the support from Cooper Stoll and other progressive leaders throughout the community, and that people in leadership positions need to “listen — really listen — to move the city forward.”

“I’m grateful for the faith that Dr. Cooper Stoll has in me to lead this city,” Reynolds said. “School board member Pelli Lee has also given me his endorsement as have activists and organizers like Joella Striebel.

“They all want leadership that will push for progressive change in this city. They have also promised to hold me accountable, if I don’t address issues like homelessness and the racial, economic and social inequalities that continue to exist in La Crosse.”

Reynolds is one of 10 mayoral candidates running to take over the seat being left by Tim Kabat, who was first elected in 2013.

The primary is Feb. 16 to cut the field down to two for the April 6 election.

WIZM held two mayoral debates, which can be viewed below, or by adding the Around River City channel on ROKU or Apple TV. You can read more about the candidates by clicking here.

For more voting information go to the city’s page here or MyVote.Wi.Gov.