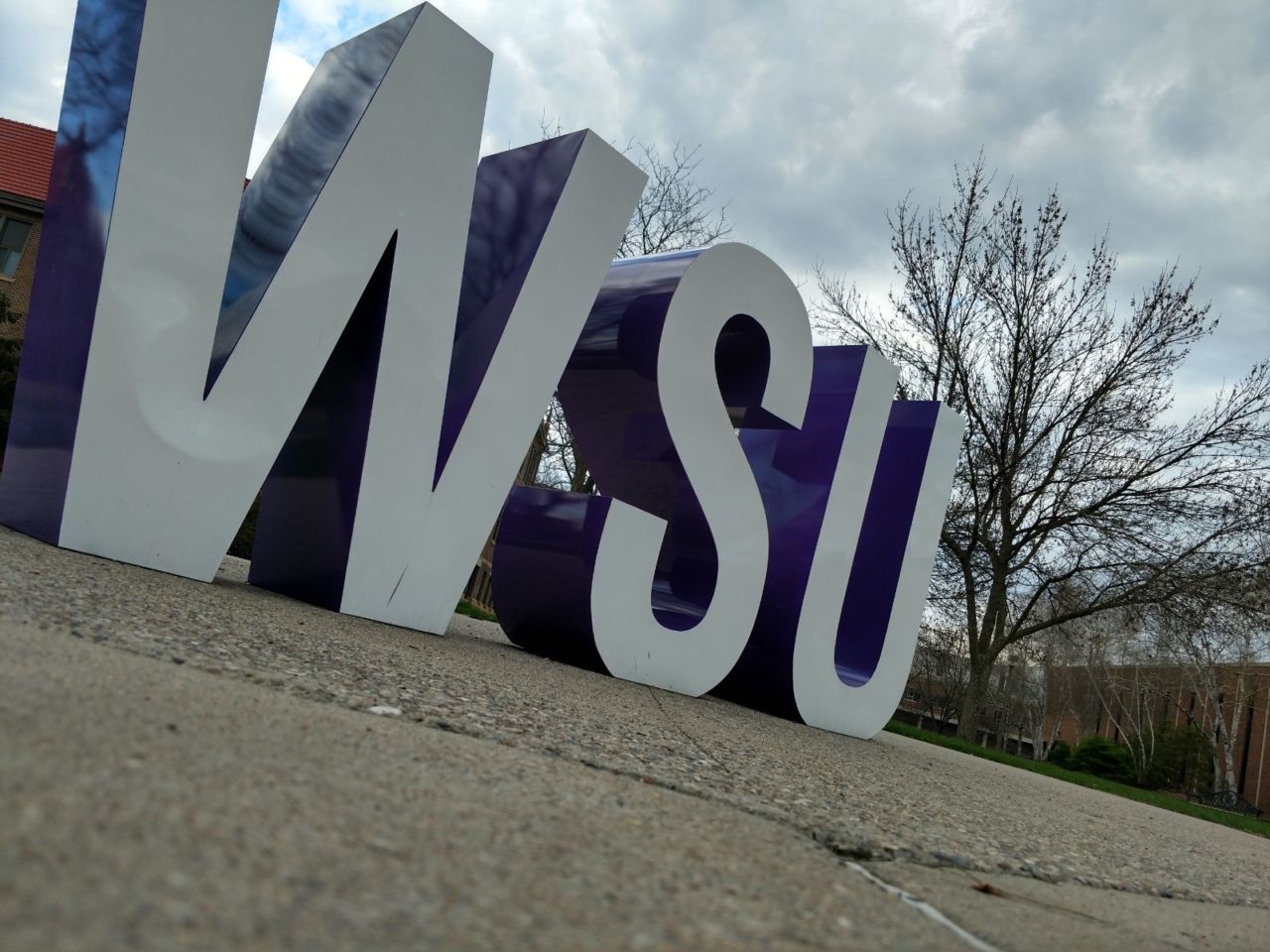 First, St. Mary’s University got its largest gift ever, $5 million from the estate of Lucille Stiever.

Now, Winona State has received a similar donation from a Class of 1950 graduate.

Maynard ‘Mo’ Weber, who died two years ago, has given $5 million to WSU for scholarships and other programs.

Weber was the son of noted painter Max Weber, and $1.5 million of the gift will pay for a gallery where his father’s works will be shown.

Half of Weber’s gift will go toward the university’s Art and Design program, helping to fund existing art scholarships, and a million-dollar baseball scholarship also will be established.

Mo Weber was a baseball manager and coach during his time as a student at Winona State.