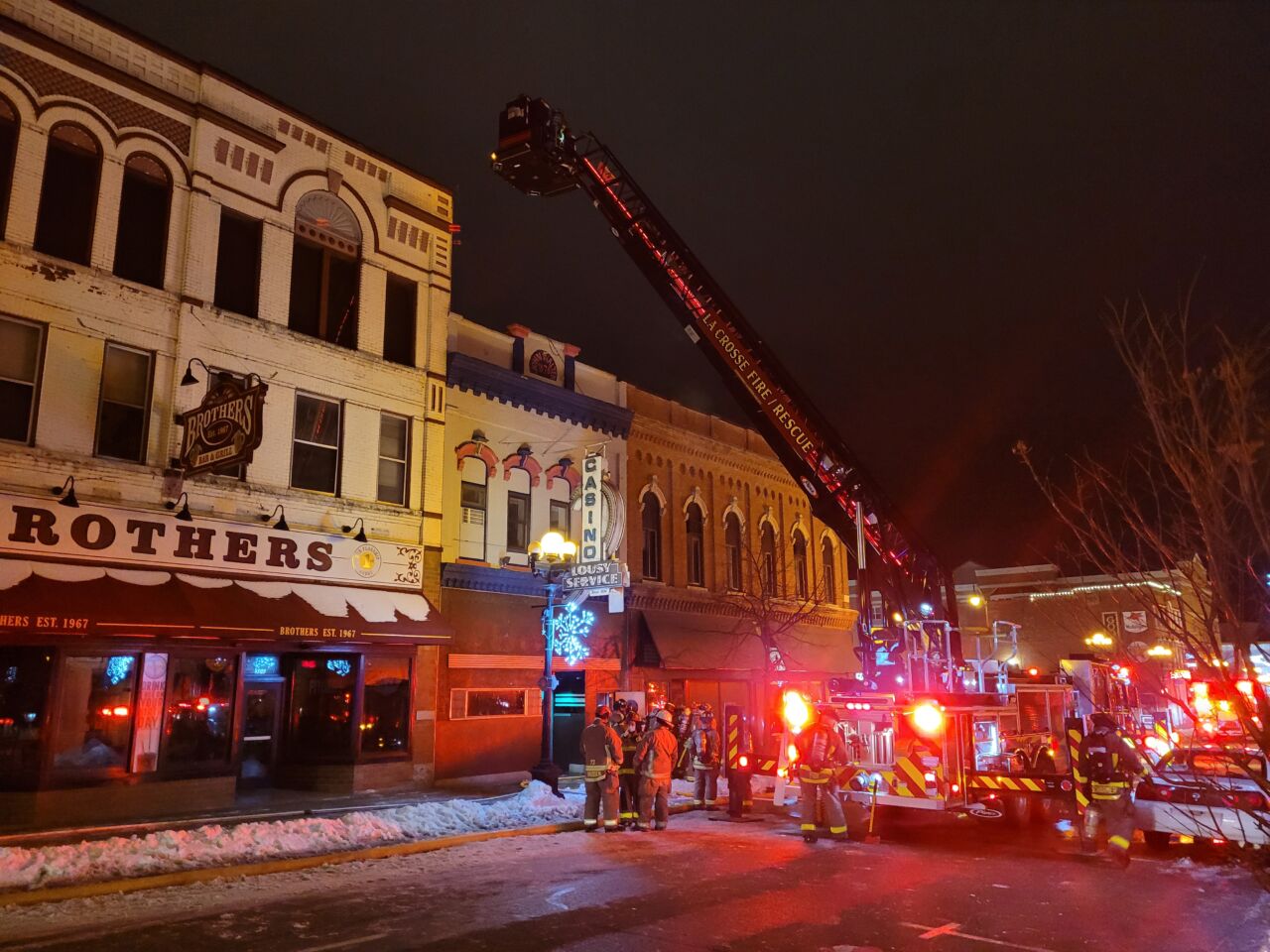 A big fire this week in downtown La Crosse has called attention to the possible need for mutual aid among local fire departments.

A consultant from the Wisconsin Policy Forum, Rob Henken, tells the La Crosse judiciary and administration committee that area towns seem to work together well in emergencies.

“The reports that I have seen (about the Pearl Street fire) is that the response was effective, that mutual aid worked well,” said

The Monday night fire at Brothers and the Casino Bar brought 18 vehicles and more than 50 firefighters to the scene, with the five fire departments in the immediate area all represented. and a state consultant says that