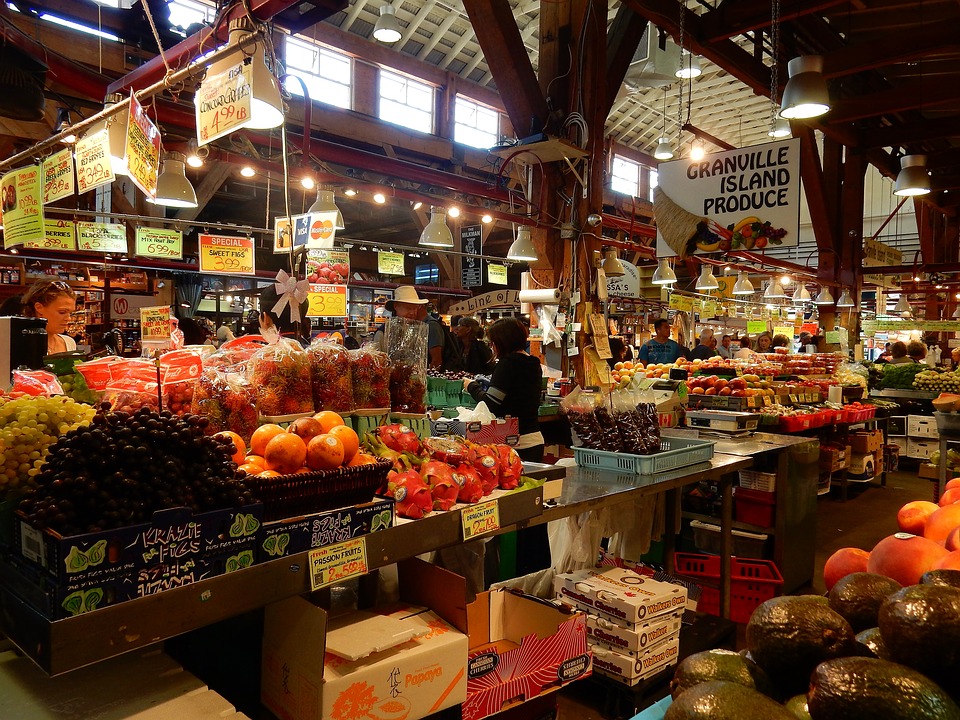 The COVID-19 pandemic put plans for a La Crosse public market on hold for several months.

The city redevelopment authority voted Thursday, however, to endorse plans for an open market at an Xcel Energy lot along the La Crosse River.

“The riverside festival site including Xcel was by far the preferred site,” project consultant Aaron Zaretsky said. “It was certainly best for the public market, but it was also best for the city right now.”

The other sites seriously considered for the market concept include the former Mobil Oil site near the causeway and the Post Office property.

Zaretsky told the authority that it might cost $15 million to develop the market site but it would bring a big return of perhaps $6 million in tax revenue per year.

The consultant added that a study of La Crosse shows that there’s an undersupply of fresh and prepared foods in the city, which a permanent public market could help meet.

City leaders plan to negotiate with Xcel Energy to acquire the land next to the southside festgrounds.

Zaretsky told authority members that “after COVID is over,” they might want to visit cities like Milwaukee that already have public markets, to see how the concept works.