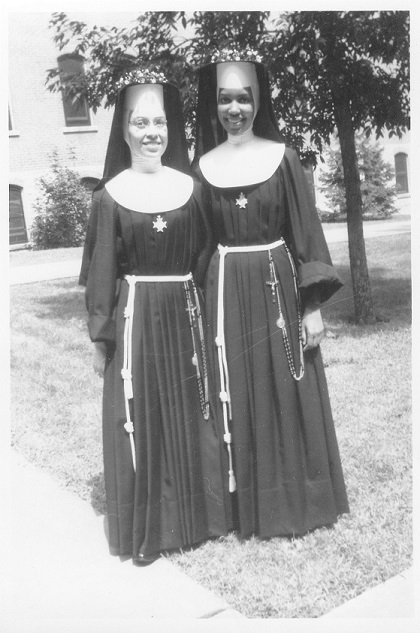 The campaign to make a former Viterbo faculty member a Catholic saint is gaining attention.

An article in America Magazine, a Catholic publication, lists Sister Thea Bowman as one of six serious candidates to be the first black Catholic saint from America.

Bowman taught at Viterbo in the 1970s, as a member of the Franciscan Sisters, leading the Hallelujah Singers choir, and then returned home to Mississippi and gained national attention for her religious work.  She died of cancer in 1990 at age 52.

Bishops in the U.S. have opened a study into having Sister Thea canonized.

Five other black American candidates, dating as far back as the 1700s, are mentioned in the magazine article.